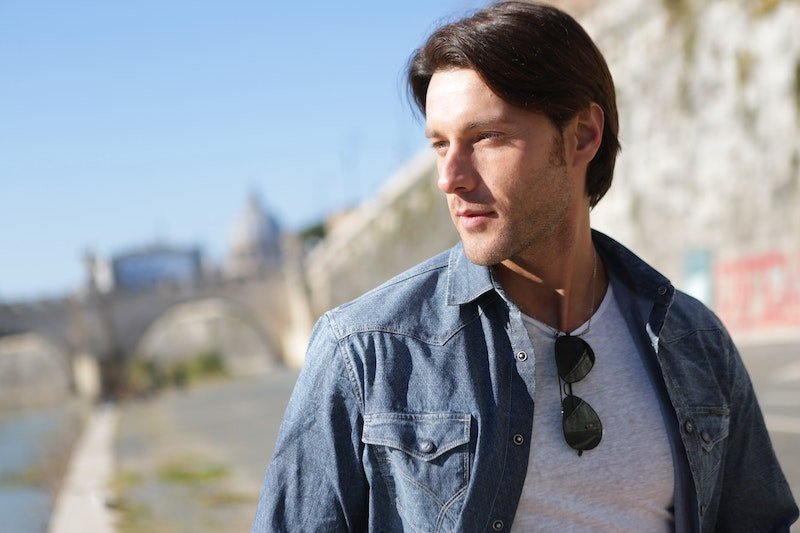 Few things hurt more than realizing after long months or weeks that you had been coaxed into accepting a man into your life with empty promises. This is why you ought to carefully scrutinize the promises you believe and the kind of men who make promises to you. In this article, we will mention several types of guys who make empty promises.

The term avoidant describes a person who ‘avoids’ any form of vulnerability. On this surface, it may seem as though the avoidant person is smart, quiet, and in control of themselves.

But the truth is, deep down, avoidant people are just scared of being vulnerable. They often want to go easy. With them, it is best to love from a distance. And from this distance, quite a number of avoidant men love to make empty promises.

They will often promise you all the love in the world, vowing to be there more, to make you happier, etc. It is often just empty promises.

At their core, breadcrumbers are avoidant lovers as well, even though a couple of them may be anxious lovers.

But here is the thing about breadcrumbers: they will give you just enough attention to have you believe you are in a loving relationship with them.

But as soon as they notice you have settled down and are getting quite comfortable with their love, they will pull away all attention from you, leaving you wanting more. It is all a means to manipulate you into feeling dependent on them.

When confronted, just like avoidant lovers, breadcrumbers make flimsy promises to do better, to be there more, and all of that balderdash that they mean to make you stay a while longer.

Give it a couple of weeks, and they will revert to being the regular avoiders they are.

Even though nice guys like to think they are special and deserving of all the love they can get, they really aren’t all of that. At their core, nice guys are just a couple of guys who believe love and sex ought to be something to be exchanged for.

As Dr. Robert Glover explains in his book, No More, Mr. Nice Guy, nice guys are excellent at the art of covert contracts. A covert contract basically involves giving to get.

In order to get a woman’s love, nice guys will often give her a charade of false promises they do not mean. Sometimes, this works. But other times, it pushes a woman even further from the guy.

This explains why a lot of nice guys have trouble with women. They usually think it is because they are too ‘nice.’ This is not true.

Nice guys have a lot of problems with women because they are not genuine. Rather than communicate with words and actions, they communicate their needs by being dishonest and fleeting.

Low self-esteem does not look good on anyone, be it a man or woman. As a fact, it plays such a huge role in how we perceive the people around us.

Typically, a man who suffers from low self-esteem may see a woman he likes as someone he lives to impress. This might be an exaggeration, but it is close to the truth. These types of guys get validation from impressing women.

Almost without exception, guys who suffer from low self-esteem are nice guys and function with about the same dynamic.

They believe in and practice covert contracts. A man who has a low image of himself will promise you just about anything. He will want to buy you stuff and be there for you more. He is trying to overcompensate.

Overcompensation is a big red flag in any friendship or relationship. It goes to prove that something is wrong with either or both of you.

Read: 15 Types of Guys Who Will Ruin Your Life

5. Guys Who Only Want to Hook Up

The difference between nice guys and guys who just want to hook up is this: nice guys are more confident and know exactly what they want. This means they will go after it but by being cunning and overcompensating.

Typically, a guy who only wants to hook up with you will begin by drawing you into his web. This means he will begin by being genuine and interesting, after which he will become quite the liar.

You will begin to spot loopholes in the things he tells you. Then, boom, the empty promises will arrive.

The thing with guys who want to hook up is that they know just the right promises to dish out. This is why I advise women to be especially careful around guys who tell them exactly what they want to hear.

6. Guys Who are Chronic Liars

It remains the truth that quite several guys are chronic liars. This can be due to a number of things, some of which include mental health disorders and unresolved trauma.

These men feel the need to lie about something, and usually, the feeling is compulsive and unmanageable.

The lies told are usually to make them feel better about themselves and their value. They are also meant to draw you in and hold you still.

They will promise you all you need even when they know deep down that they do not mean to meet your needs.

Read: 10 Surefire Signs He Has a Girlfriend

Just like players and chronic liars, players are inherently dishonest people, and they make many empty promises.

He will be unwilling to let you go. If you have been on the web of a playboy before, you should have noticed that playboys are the perfect blend of avoidant and controlling.

They give you just enough love and make just enough promises to keep you around, but as soon as things get serious, they back away and wait for you to return to them.

Playboys may also have problems with self-esteem, as they usually turn to having sex with multiple women as a means of getting validation.

8. Guys Who Cheat or Plan to Cheat

You will be surprised to find out that cheating sometimes happens due to trust issues. Since the cheater is typically dishonest, he has quite a difficulty trusting his partner and so goes on to cheat on her.

This act of cheating then creates in him a sense of guilt and shame.

Guys usually deal with this guilt and shame that comes with cheating in one of two ways:

Cheaters will promise you all the things in the world so that you do not turn towards the truth that they might just be cheating on you. This is an overcompensation technique.

Read: How to Stop Falling for The Wrong Guy

9. Guys Who Believe All Women are Materialistic

For some reason, a lot of guys out there believe that women are all about their money. This is most true about guys who have had experiences with such women in the past.

These guys tend to dismiss all women into the “She just wants money” category. And as a response to this, they make empty promises to keep the women in their lives.

If I were to put this behavior into a sentence, it would be: “You want money? Alright, I will promise you all the money in the world.” This is why it helps to be quite careful around guys whose promises to you only border around money and wealth.

You should note that at their core, just as with nice guys, men who make lofty promises surrounding money may feel inadequate.

Men who are narcists are expert manipulators and emotional abusers. One of the attributes which make their bullying so effective is subtlety.

They are quite subtle with their moves, such that it is almost impossible to truly sniff out abuse if you do not take a step back and reason things out.

Narcissistic men often make loads of false promises as well, just to keep you in their trap. You should be especially careful of these ones.

In summary, false promises, most times, are made as a means to overcompensate. You should be careful around men who do not quite seem confident in themselves. 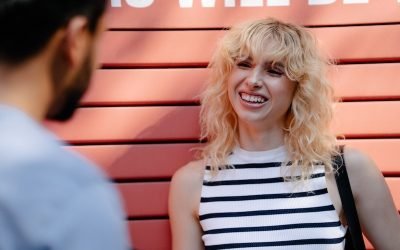 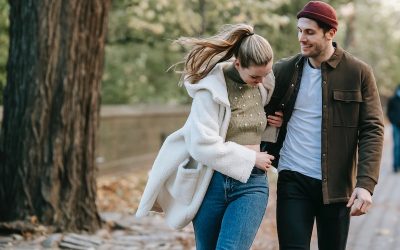 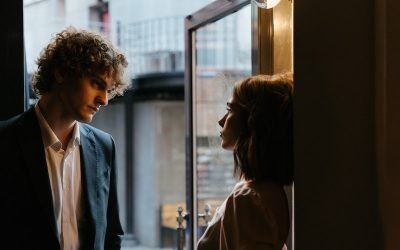 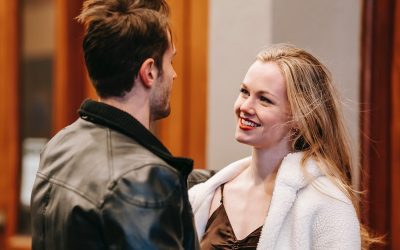 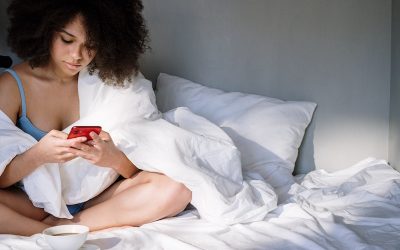 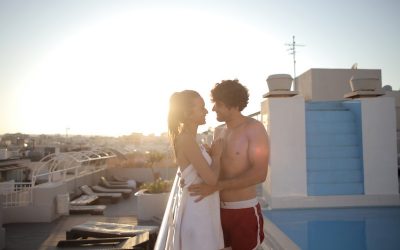 Gay or bisexual men sometimes get into relationships with heterosexual women. This may happen for a number of reasons, one of which might be that they might just be trying to ‘test’ their own sexuality. Am I really gay, or is it in my head? A relationship...