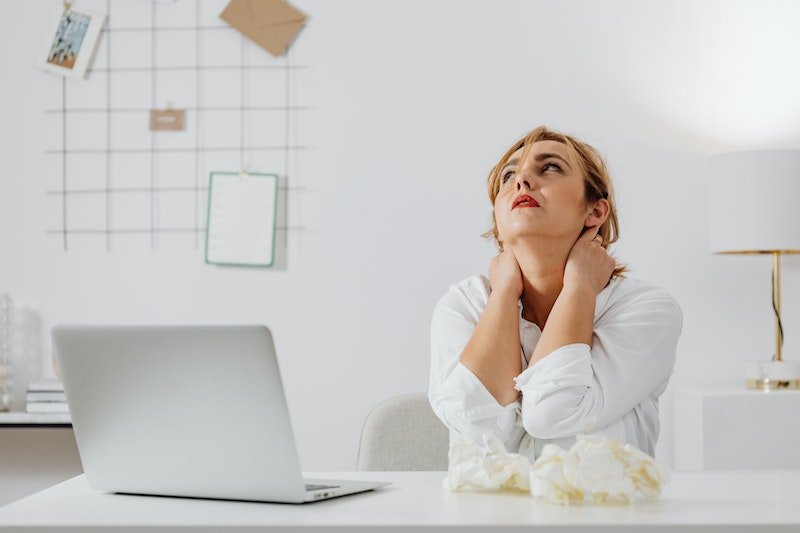 Dear women, there is much to know—about life, men, relationships, and career. We asked a couple of women what they wished they had known when they were less experienced. And from their answers, we compiled this list of things every woman wishes she knew.

Here are 10 things every woman wishes she knew.

1. It is Best to Be Kind to Yourself First

Majority of women we questioned agreed that if they had known better, they would have been kind to themselves first.

We live in a world where people are so invested in what others might think about them. Sometimes, it gets so bad that they only think of pleasing other people and never really please themselves.

First, be kind to yourself. Do not make a habit of putting another person’s need before yours, especially if you feel you will regret the action later.

2. It Never Helps to Shrink

The award-winning novelist, Chimamanda Ngozi, says: “We teach women to shrink themselves—we say they can have ambition, but not too much.”

In some way, this is true. Every woman wishes she knew better than listen when people said she was just a woman and so needed to shrink herself.

Do not shrink yourself. Take all your dreams and aspirations seriously, such that all that comes first are your dreams.

A UK-based woman was bold when she said: “I wish I had established more bonds with other women.”

Many other women said similar stuff. The editorial team thinks they are right, and it is true that women wish they knew better than to let female friendships slide.

Be friends with other women! Love them genuinely. Don’t be half in and half out, afraid that you may at some point be hurt.

Fearing hurt will only keep you from establishing great connections with people. Let it go. Remember this: whether you get hurt eventually or not, you will deal with it, and it will make you a lot tougher.

4. It is Best to Love Your Own Style

Many women struggle with style. They take all lessons about style from the internet, often trying to imitate their icons.

Sometimes, they may not even love their own clothes but put them on anyway because they want to look ‘peng.’

A woman from the US told us that if she had known better, she would have been herself and put on only clothes she loved. She agreed that loving your own clothes can boost your self-esteem.

“When I put on the clothes I truly love,” she said, “I feel like my true self. Whereas, when I put on clothes I only saw on the internet, I might feel bad so often, telling myself that I don’t quite look like the model on whose body I first saw these clothes.”

5. Diet Isn’t Meant to Suck Out All The Fun

The idea of dieting puts off a lot of women. They believe dieting to be a boring practice that takes all the fun out of a person’s eating life.

This, so many women agree, is not true.

Almost every woman wishes she knew better than to ignore dieting. Alongside exercising, dieting can make a person more fit. It can bring you into your pretty, most classy look.

Read: How to Be Classy: 10 Top Traits of a Classy Woman

6. Not all Advice Should be Applied

In a woman’s world, a lot of advice floats around. From family, from friends, many of which truly mean well. But here is the thing every woman wishes she knew: no matter how great a piece of advice sounds, if it does not sit right with you, then it is probably best you just ignore it.

Especially when about to make a decision whose consequences you will have to deal with on your own, then it is best to follow your gut.

Do you like the possible success that might come? Can you deal if the success doesn’t come? Then you should just go ahead and do it.

7. Love is Beautiful, Fighting It Is Needless

One of the most beautiful feelings in the world is the one called love. Love can be overwhelming, but sure is beautiful—it makes a person feel like a child again in all that innocence and vulnerability.

Every woman wishes she knew better than fight love when it came to her.

Vera, a pharmacist, says: “I wish I had not fought the love so hard. I let it slip out of my grasp just because I was afraid. There is really no need to be afraid.”

8. Losing Yourself in a Relationship is a Wrong Move

While love can be beautiful, it sure can be overwhelming, especially if you get into a relationship.

No. You should not do this. You should care for yourself and be kind to yourself even more when you get into a relationship.

This is what to do if you are already in a relationship and find that you are losing yourself to that relationship.

As a woman, you should be able to establish firm boundaries for yourself and for other people.

10. Some People Only Want to Take Advantage of You

Jesse said: “Some people mean well; others don’t. Be careful around those who do not quite mean well for you.”

You sure have to be careful to avoid people who will ruin you.

Be your own best friend, but meet new people as often as you can.

Women ought to learn from other women. You can become anything you want and enjoy living your life. 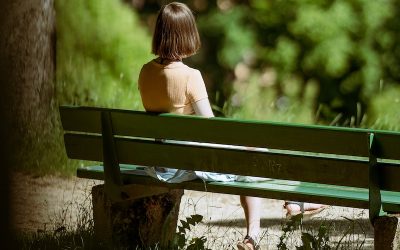 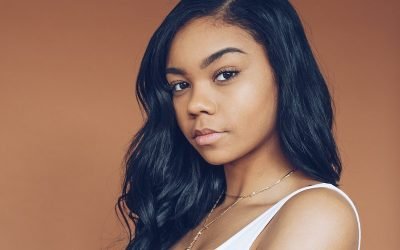 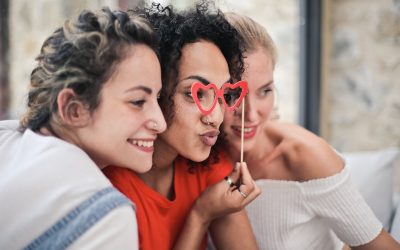 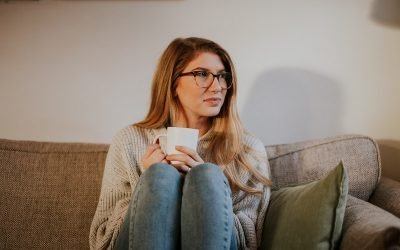 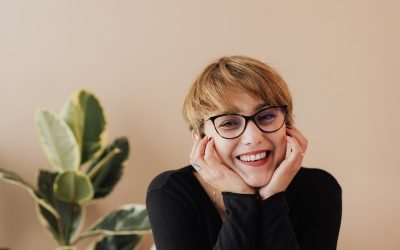 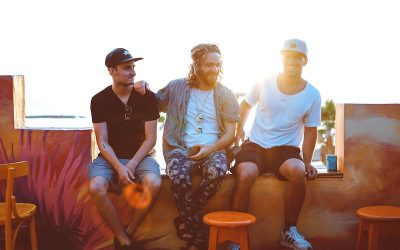 With men, there is almost this subtlety. It is never clear what they truly want at first, how they feel, or what they will love to feel. This is especially true of men who are just starting to love you. But you can always tell. By observing more closely, you will be...