Ten Signs of Depression In Teenagers 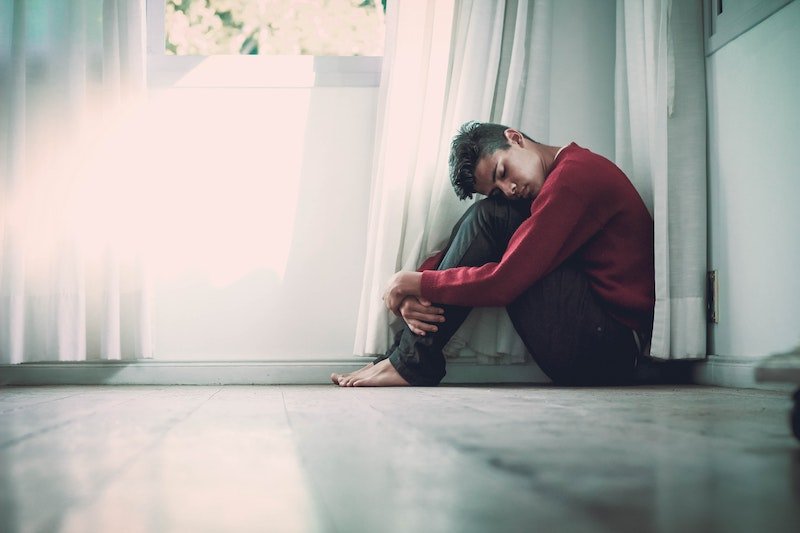 Depression in teenagers cannot be easily identified and its effects can be severe and fatal. The risk of anxiety, emotional imbalance, educational breakdown, poor performance, is more significant. Even suicide can occur when a teenager is depressed.

Identifying the signs of depression in teenagers very early is essential in helping them. Pressures, bullying, and lack of self-confidence cause depression in teenagers. Parents should be able to recognize the early signs before it gets out of hand. Here is a list that might help you out. Parents, teachers, and other adults need to be aware and take action.

10 Signs And Symptoms of Depression In Teenagers

1. Lack of interest in Sports and Physical Activities.

Teenagers may lose interest in participating in activities they once enjoyed. When this happens, it is a clear sign of depression. When a sport-loving teenager begins to show a lack of interest in sports, he should be checked.

It can be a result of bullying or intimidation. It could result from an inferiority complex when a teenager compares. Someone is doing better at that particular sport. All the enjoyment and motivation derived from the sport disappears. Parents need to act fast by having a conversation with such a child.

There is always an emotional imbalance when there is depression in teenagers. Also, when a teenager starts blaming for the wrong turn of situations and events, it is a clear sign. When things go wrong at home or school, and a teenager may develop guilt. The teen may feel they are getting people disappointed by their lethargic behavior. Regret after a traumatic incident, if others get hurt, is also a sign of depression. Depressed teenagers often make critical comments about themselves.

A teenager that is dealing with depression gets irritated without warning. When you notice that your teenager is hostile, grumpy, frustrated, act fast. Irritability is more likely to occur in depressed teenage boys than girls. So, pay attention to the males the more.

4. Change in Weight and Appetite.

There are different occurrences in teenagers with depression. Some teenagers develop an increased appetite while others lose their appetite. You need to have been monitoring a teenager’s eating pattern, and weight balance to notice.

Insomnia is another sign of depression in teenagers. Depression affects sleeping patterns in teenagers also. A clear sign that a teenager has depression is when they find it challenging to get adequate sleep. There are variations in the way depression affects the sleep pattern of teenagers. Some teenagers develop insomnia and find it difficult to sleep. Others start spending lots of time sleeping. If you notice this in your teenager, pay attention and start working on a solution fast.

Whenever a teenager starts feeling tired, it may be a sign of depression. Depressed teenagers usually lack the motivation and energy to do anything. Extreme feelings of fatigue in teenagers should be a serious concern for parents. Especially when there has been no involvement in a tasking exercise or activity. Fatigue and lack of energy is a primary reason why teenagers spend a lot of time sleeping.

There is a difference in chronic fatigue syndrome caused by depression and fatigue. Be on the lookout for your teenager that doesn’t have the energy to remain active.

When a teenager begins to feel his life is worthless and meaningless, parents must look out for them. When these feelings creep in, teenagers start considering suicide. A teenager that begins feeling worthless after excessive correction is a symptom of depression.

When parents complain that a depressed teen sleeps too much, it turns sour. If they accuse him that he keeps to himself too much, the teenager starts feeling worthless. Before it gets to this stage, the other signs would have been visible. Parents must watch for these signs and act fast.

Teenagers begin to lose concentration in everything when depression comes. Depressed teenagers find it very difficult to concentrate during lectures. As a result of a lack of attention, they begin to perform low during tests and examinations.

Further, a teenager starts looking for ways to skip and avoid classes. Hence, the reason for more failure leads to sadness and depression. In extreme cases, teenagers miss classes. Consequently, poor performance and absenteeism is a visible sign of depression. 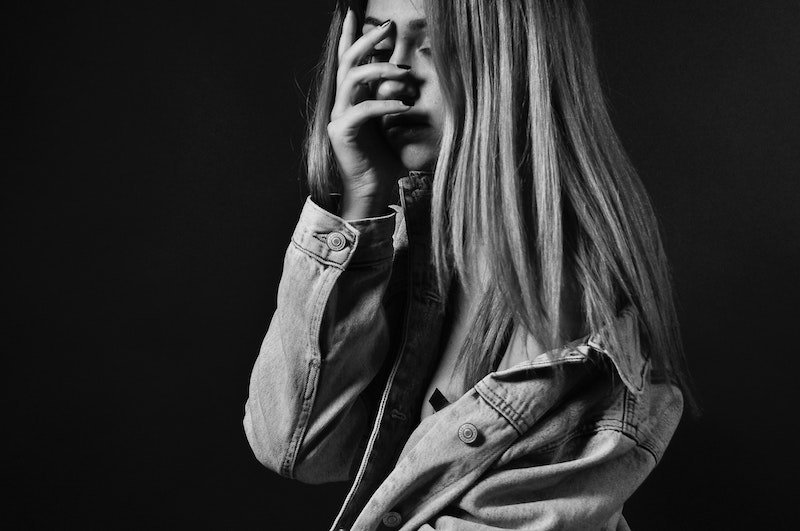 10. Extreme Sensitivity To Rejection And Failure.

A clear sign of depression in teenagers is the mode they accept rejection. When a child gets discouraged when rejected, it doesn’t turn out well. They may show extreme emotion in the face of rejection. Fear of failure or severe reactions in loss is a sign of depression. Rejection and failure are normal during the teenage years. Besides, when a teenager fears for failing, depression might come.

Fear of failing is another reason depressed teenagers avoid responsibilities, tasks, and activities. Fear of rejection is what makes depressed teenagers keep to themselves most of the time. They find it hard to socialize and make friends. They don’t want to make mistakes that will affect other people.

See also: How To Help Your Child Deal With Bullies 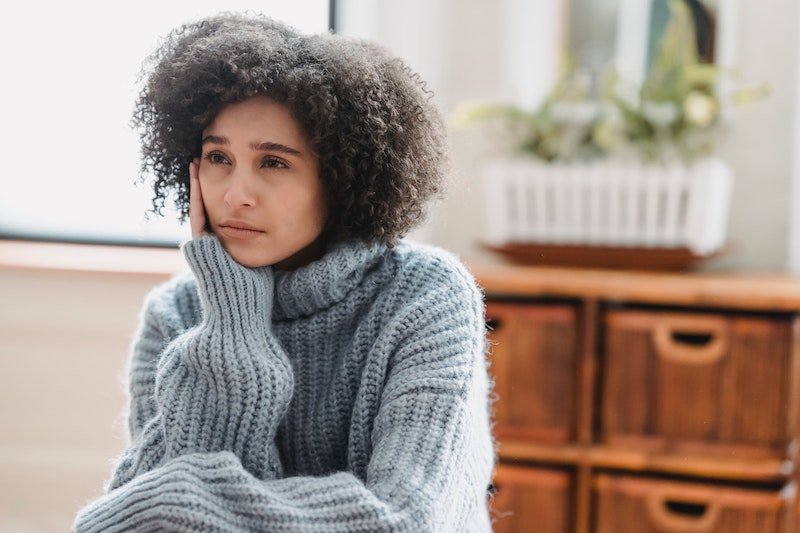 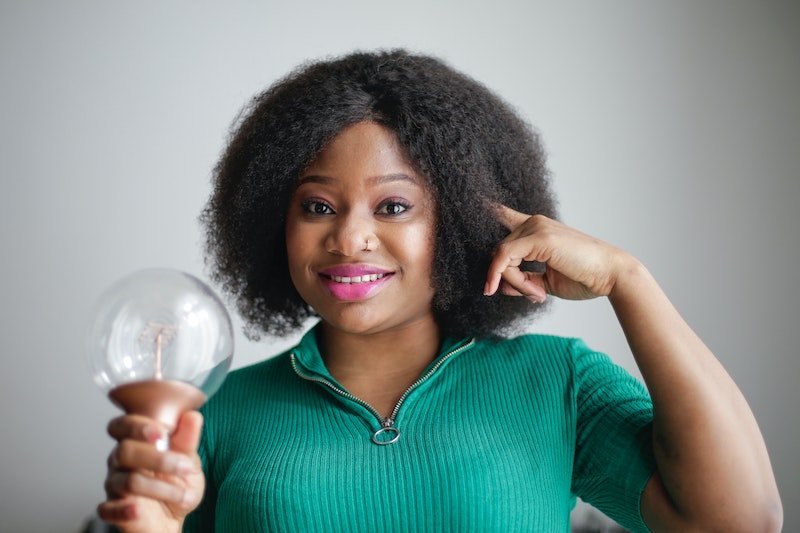 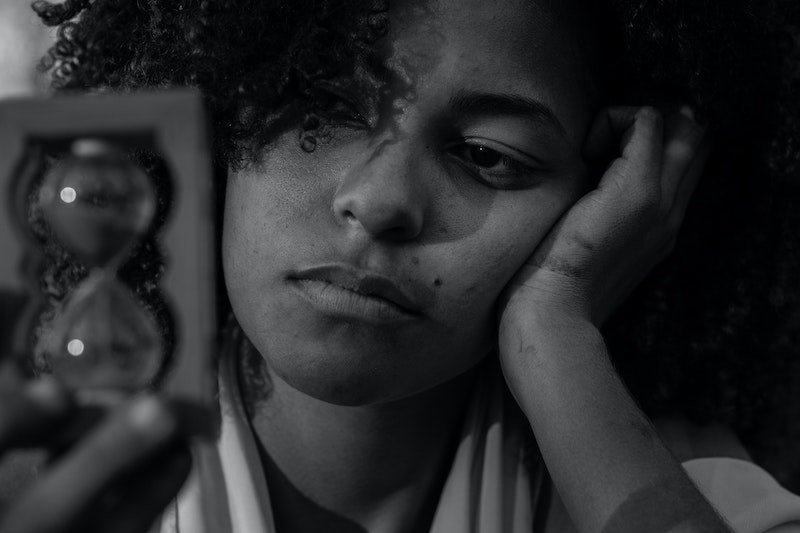 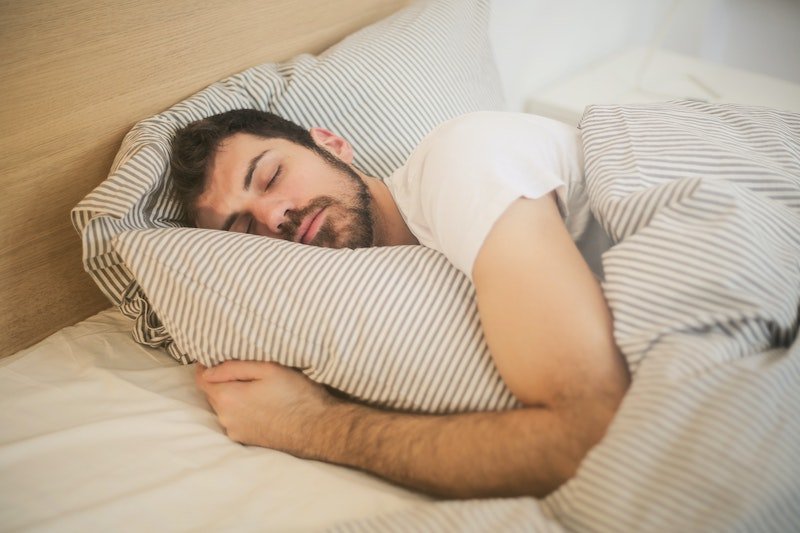