5 Signs She Likes You But Only as a Friend 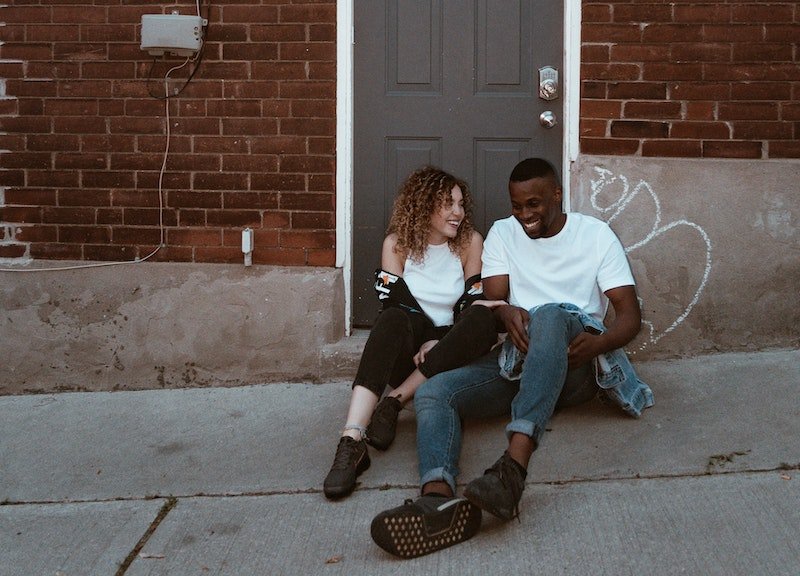 Think you may be into a girl but doubt she is into you as well? In fact, if you suspect you’ve been friend-zoned, you’ll finally be able to get to the truth after you read this post. These signs will reveal if you got unlucky, ending up in the unreciprocated love zone, a place many guys dread because it’s almost never possible to get out of it.

Here are 5 signs she likes you but only as a friend.

1. She Talks About Other Guys

By talking about other guys, we mean she talks about her reaction to them.

But with men they don’t like, women will talk about how they want another guy.

If she tells you a guy is hitting on her, then it is likely she just may be attracted to you and is trying to increase her attraction. If, however, she tells you about a guy she plans to hit on, then you should just accept it: she likes you only as a friend.

Read: How to Tell If One of Your Facebook Friends Likes You

2. She Suggests Girls to You

Women are possessive of men they like. The littlest things will make them feel jealous when they are around these men. For example, a woman can get really jealous if another woman winks at a man she likes.

With men, women don’t like that way. However, jealousy is absent. The absence of a little bit of possessiveness signals an absence of attraction.

If she suggests that you go hit on another woman, then you should realize that she is just saying she does not like you that way. You are just a friend to her.

Read: 5 Ways to Find Out Your Crush Likes You Back

3. She Gets Uncomfortable When you Break the Touch Barrier

To women, the touch barrier is very important. They just don’t want to be touched by men whom they don’t find attractive enough—men who have been able to cause some kind of sexual tension.

How does she react when you break the touch barrier? It doesn’t have to be too intimate touch. As little as putting hands on her thighs can trip her off when she does not like you that way. She will get irritated and may even tell you to stop touching her that way.

This is common if you got into her life at a point when she was just recovering from a breakup. The spark may be there and all, but it isn’t quite a real spark. She is trying to get over a breakup, and you are the only one available.

Does she text you only to complain about how her mood has been low and then ghost you after she starts to feel better? Then she is just using you as a rebound—as a friend. You can be sure about this if you can see up to two of the above-mentioned signs as well.

Don’t think it is just a joke. She definitely sees you only as a friend if she says you’re a friend. There is no question about it. When she tells you that, you only have two options. Either you move on to someone else or stop thinking you can make her your girlfriend. 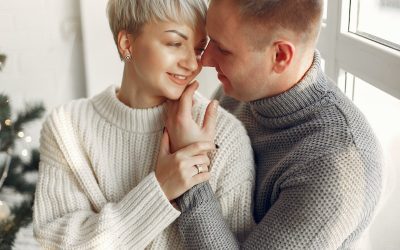 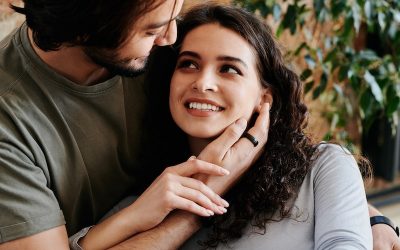 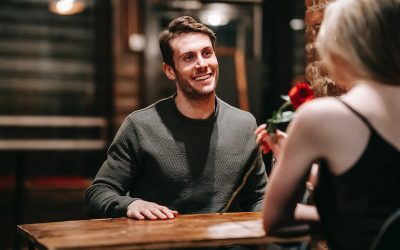 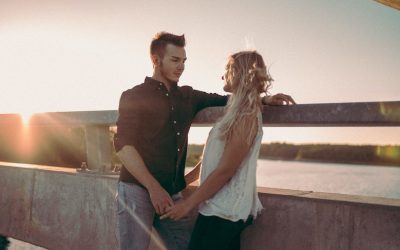 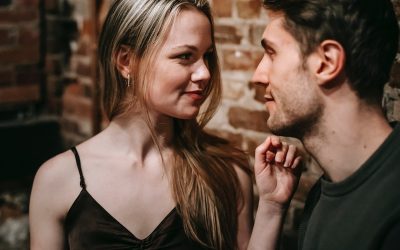 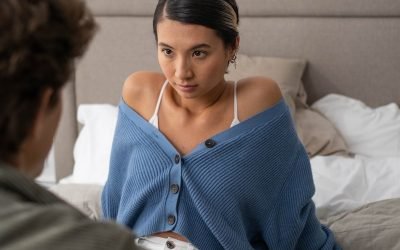