10 Signs He Loves You by His Kiss 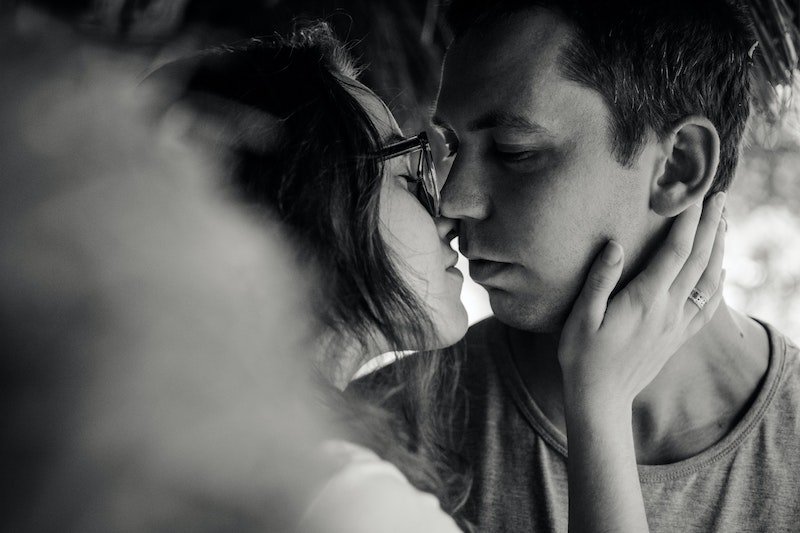 Sometimes, his kiss will tell you what his words don’t. This is the way it is with many men. Have you gotten to that physical point with him already, and are you doubting if he truly loves you? Here are 10 signs he loves you by his kiss.

1. Before the Kiss, He hugs You Real Tight

Usually, a man who loves a woman much will insist on hugging her real tight before the kiss. I am a man and have been around many men and listened to stories, so I do not think hugs, especially tight ones, mean nothing to men.

When a man hugs a woman tight, he is saying: this is I offering you warmth and safety. The very way a woman’s tight hug, at least ones where breasts come in contact with his chest, means she is leaning into him without the fear of being sexual.

You can tell he loves you by how tight he hugs you before the kiss. And I mean long before it even happens. For example, when you bump into him on the street, how are your hugs?

2. The Mood is Just Right

Men who are in love, unlike men who aren’t, are very sensitive to mood. A man who does not like you just wants to get stuff over with. He wants to kiss you, and that is that. No sensitivity. Nothing. Just a kiss.

Never a man who loves you!

This one will be sensitive. Let me fill you in on a secret: before the kiss, he already imagines things, obsessing over whether or not it’ll be a good kiss. So, he will definitely pay attention.

How does he look at you before he initiates the kiss? Does he tilt his head to one side as though trying to have a better look at you? Then he loves you.

Read: The Things Men Do When They Find Their Soulmate

He Doesn’t Rush: when the kiss has been initiated, a man who loves you will go with the already set mood. He will not rush. No, he won’t. Because he, too, wants to feel the passion of the kiss, he will take his time, and he will feel it.

He will kiss you slowly. He will do be all over your lips. Somehow, there is going to be some kind of rhythm. Like sex, good kisses sometimes have rhythm, and a man who loves you will stick to this rhythm.

4. He Closes His Eyes

This is also an indicator of passion. When a man who loves you kisses you, his eyes will most likely be closed. Because shutting his eyes heightens his other senses and makes it easier for him to connect with his emotions.

When next you kiss him, at the height of things, pull open your eyes slowly and look at him. You’ll find that his eyes are closed. If they are not and he looks back at you, don’t let things get weird. Just laugh over it and get back to kissing.

Read: 5 Things A Man Will Do Only If He Really Loves You

Men in love have a strong liking for French kisses. There is no wonder why. French kisses are deep and passionate, and really intimate. That’s all a man in love wants. He wants passion and intimacy, and intensity.

His French kisses will have him using more of his tongue. You will feel his tongue everywhere, and he will try to feel yours. Needless to say, tongue kisses feel really good.

In addition to his tongue, his breathing might be heavier. That is, you will feel his body rise a bit with each breath. This is a nervous response that suggests deep feelings and that he loves you by his kiss.

Men in love really love to grab women they love. And most of the time, they do grab these women when they are both at an intimate affair.

When he kisses you, you’ll know he loves you by paying attention to where his hand goes and how it moves about.

If his touches are on the surface, just scattered everywhere, it may suggest that he is anxious. Anxiety can mean a lack of connection. However, if his touches are deep and firm, and you can feel him pulling you into himself as he kisses you, then you can rest assured he loves you.

Read: 10 Ways to Make Your Crush Notice You

7. He Lets You Do Your Own Thing

In the previous paragraphs, I mentioned that a man who loves you by his kiss would pay attention while kissing. This shows quite a lot when you both are kissing.

He will pay attention to when you want to be in control, and he will let you.

For example, if he feels you gently tugging him to a wall or the bed, he will not offer much resistance. He will also let you guide the rhythm of the kiss.

8. He Puts Your Arms Around Him

Have you ever had that moment when a man lifts your hand and puts it over him?

That was him craving your touch. When a man loves a woman, he instinctively craves her touch.

This happens for a lot of reasons. But one explanation I like to consider is that he just wants to know she is there, safe. Does he want you to touch him a lot? Then he loves you. He does.

Read: 15 Things to Talk to A Guy About

9. You can Hear Sounds

Even kisses can pull moans from a man. When you kiss a man who loves you, there is a big possibility that you will hear him moan at least a little.

This means he isn’t trying to be macho. He is letting himself go where the kiss takes him.

And trust me, the kiss is sure taking him places.

10. He Pauses to Look at Your Face

The kiss is intense, and all of a sudden, he pulls back and looks at your face. That is him saying he loves you. Period. You suddenly know he loves you by his kiss.

Men who aren’t that into you won’t do stuff like that. As they said, they will be all about rushing to finish things. 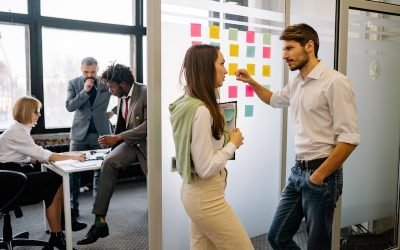 10 Signs Your Male Coworker Likes You

Wondering if your male coworker is in the mood for a bit of romance? We’ve decoded all the signs that a male coworker likes you, from the way he’ll want to be your hero to his body language. If you’re looking for hints that your male colleague has a crush on you, then... 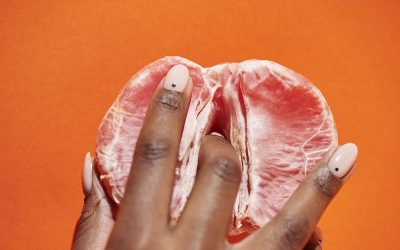 How To Make a Girl Squirt

How easy is it to make a girl squirt? On a scale of one to ten, you will be closer to nine than most guys after you read this article. Here are ways to make your girl squirt whenever you both get down. 1. Get Her Comfortable When it comes to women, being comfortable...

How to Really Eat a Girl Out 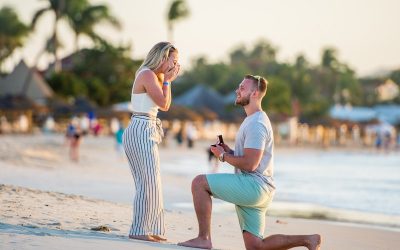 Sometimes it’s difficult to tell whether a man loves you or not, especially when he is not making his feelings known or talking about them to you. However, there are ways you can discern, even without words, if he really loves you and has strong feelings for you. Pay...

15 Tips for Maintaining a Healthy Relationship

A healthy relationship can be wholesome, enjoyable, and a source of calm and peace to you. You only have to do the work to make things better. In this article, we go through 15 tips for maintaining a healthy relationship. 1. Approve and Understand Yourself... 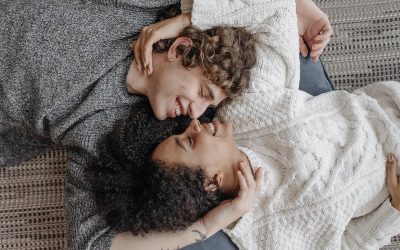 Guys secretly love a lot of things they will not tell you about because they expect, and rightly so, for you to figure these things out yourself, especially when you both are close friends or in a romantic relationship. Having a hard time figuring out these things? We...