10 Signs He Likes You And Wants To Take Things Further 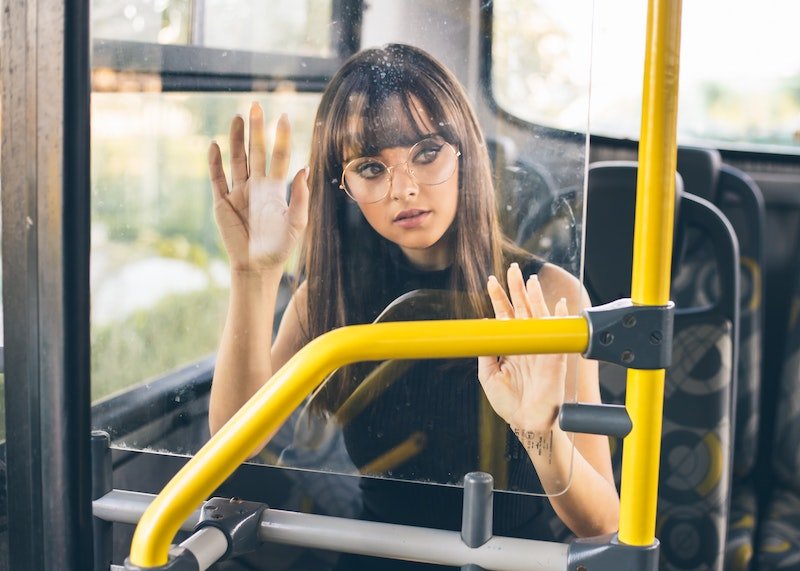 You’re going to learn how to decode the men of this world even better. There are some ways that show a guy might be into you. However, it is often difficult to tell whether a man is really interested or not because men are not exactly known for putting cards on the table when it comes to feelings and saying what’s on their mind. Here are the ten undeniable signs that show you if a guy likes you and wants to take things further.

10 clear signs he likes you beyond doubt

I would say this is probably the oldest tip in the world. Just as your girlfriends will likely give you this tip before the date, he will also use it to calm himself down before the date with you. So if you see him taking a deep breath, that means he’s nervous because he doesn’t want to screw it up with you.

There could also be another reason he takes a deep breath when he comes up to you, and it is a very unconscious one. He puffs up his chest to impress you. This is a very subconscious move, but if you catch him doing it, just know that he likes you for real, and you mean something to him.

If he often uses words such as “we” instead of “I” and “you,” it’s a sign that he wants a future with you, and he sets his for the long term. Guys usually don’t make concrete plans for the future, especially when they are still looking. If he sees the two of you coming together and making something out of the friendship, he will start using the term “we”.

3. He introduces you to his pals and family.

If he wants you to accompany him to a family gathering, a party with his friends, or simply to watch a game together, he is really up to something. During this wonderful gathering, observe how he introduces you to his buddies and relatives carefully. If he is proud when talking about you and perhaps even tell them you’re the one, then know that he is fully into you and he is ready to all the way. He probably likes you so much that he already imagines a future with you together.

4. He calls and writes you regularly.

Regular reporting shows that he could imagine more with you. He writes to you often and wants to know what you are doing and how you are doing. He also wants to talk to you on the phone regularly. When a guy does these things, chances are he is into you.

He wants to hear your voice and speak with you. It often doesn’t matter what you’re talking about. Even if he wants to do something with you, you can be sure that he likes you. It shows that he wants to see you and that he feels good around you.

5. He shows genuine interest in you during the conversation. 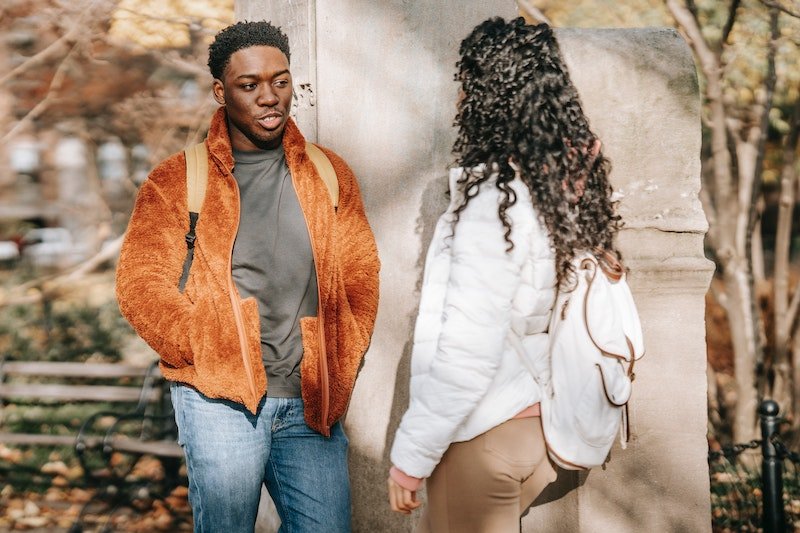 There are many ways men can show that they care. He will ask you a lot of questions and seem genuinely interested in what you are saying. He also remembers many things that you tell him and picks them up again in further conversation.

He wants to know your opinion on many topics. Often the topic doesn’t play a significant role; he only uses it as an opportunity to find out more about you. Also, if he tells you many personal things about himself, such as work and his family, it shows that he trusts you and that he wants to make it more personal between the two of you. Conversations often provide clarity about feelings.

6. His behavior towards other women

Men try to look perfect in front of the woman they are interested in. They are always afraid of saying the wrong thing and become nervous more quickly. If he pays more than usual attention to you than other women, it indicates that he enjoys talking to you and is interested in you.

7. His behavior towards you.

There are ways a guy behaves; you will know if he is fond of you. A good example is if he keeps straightening his hair and clothes during the conversation. That shows he wants to look good to you and impress you. If a man is really into you, he will say your name a lot and find ways to develop personal closeness with you and get closer to you. 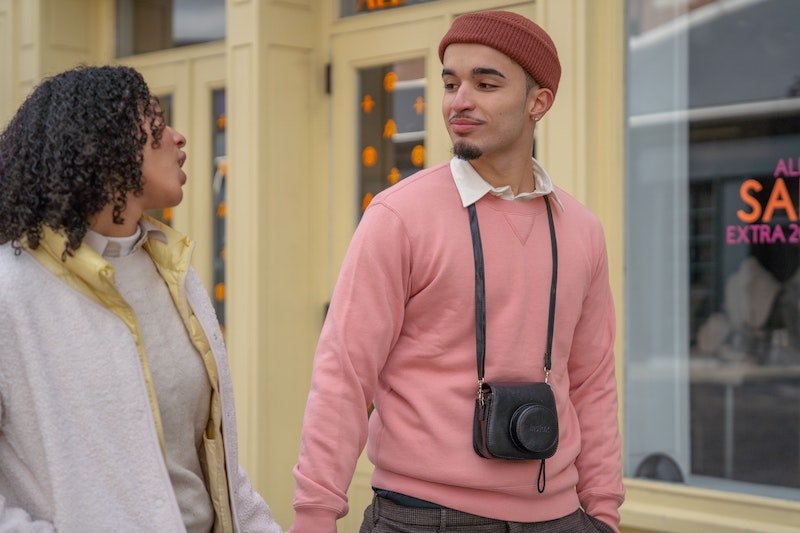 Body language often reveals more than a person himself does. Pay close attention to his body language to see if he is interested in you. Look for clues such as:

9. He wants to know everything.

Two days ago, you told him about a job interview you’re preparing for. Today, he asks you how the interview went? You said it was good. He goes further and asks you what questions the hiring manager asked you. Well, you told him. Then he asks, what were your answers to the questions, You told him, and he further asks if you know when the next interview will be coming up. When a guy asks you for so many details like this, it shows he is really interested in you.

Also, He really likes you and wants to take things further if he wants to know everything about your family, friends, pets, and even hobbies. Only a man in love will ask so enthusiastically.

Jealousy is a typical sign that a guy needs more than just friendship with you. If he doesn’t have your full attention, he will be on red alert. You may not know, but every other man is now a potential danger. If he sees that you are smiling at another man, he will try to get your attention back to you. Also, if he sometimes changes the subject if you talk about your other male friends. 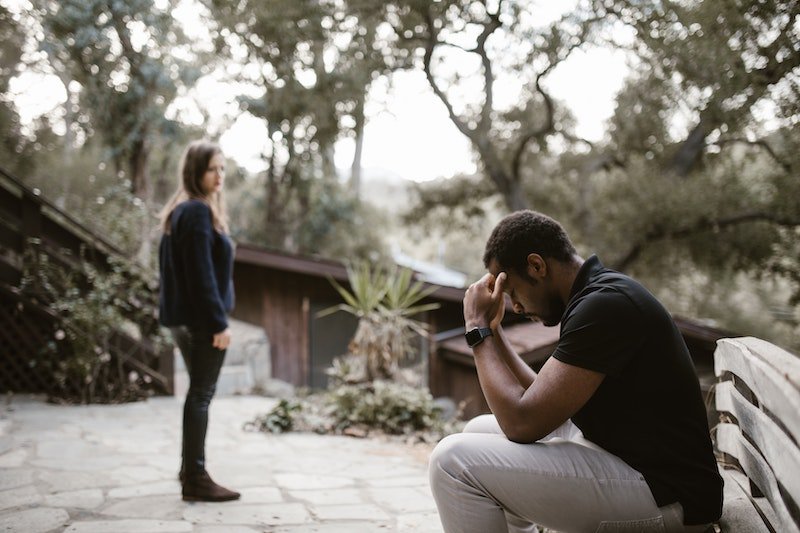 How to Breakup with Someone Politely

The truth is, breakups don’t always have to be messy. A messy breakup will take longer to heal from because neither you nor your partner gets the closure you both need to move on. If you initiated the messy breakup, you might carry around feelings of guilt. Whilst... 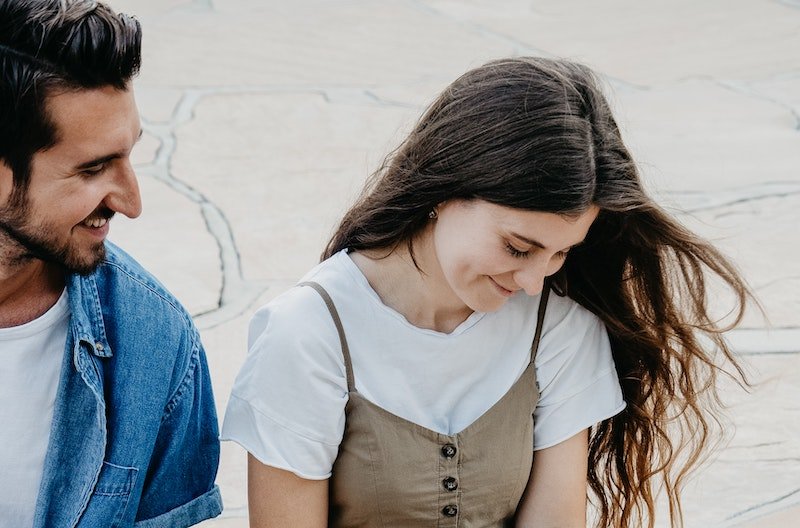 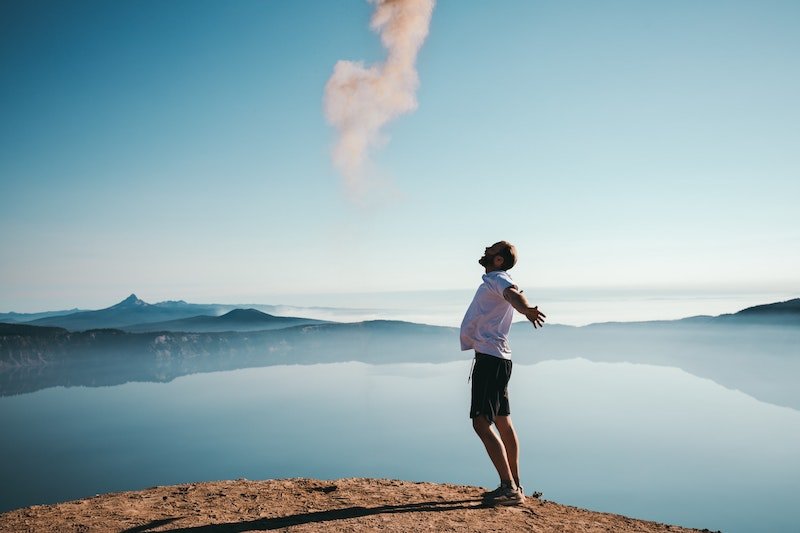 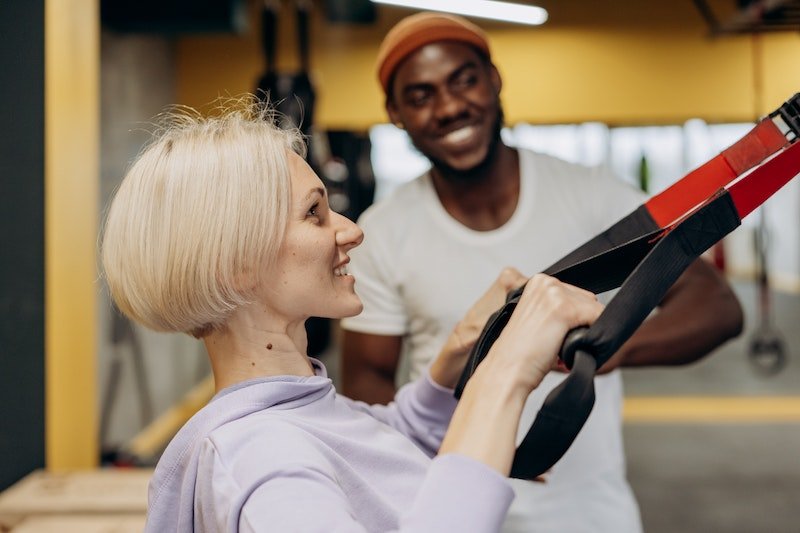