10 Signs He is a Womanizer 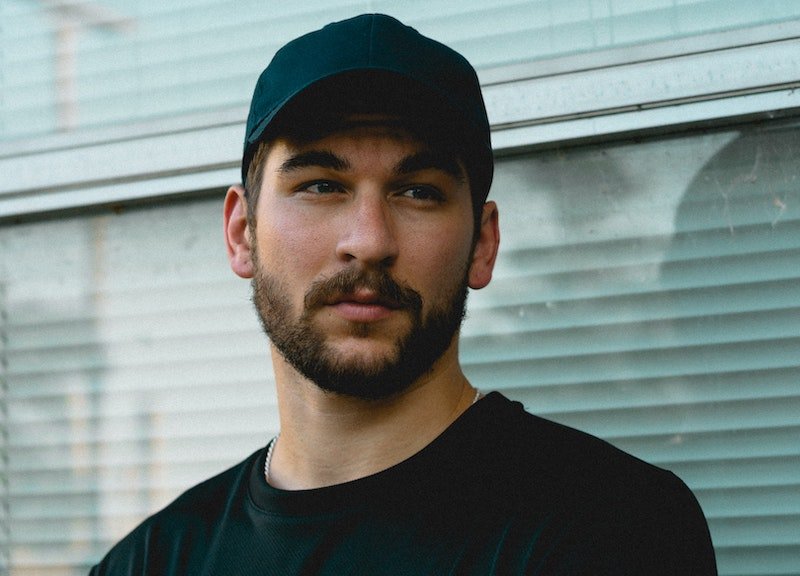 1. He is Over Complimenting

This is one of the foremost red flags about a man who womanizes. Men know how much women love to be complimented, and often, womanizers use this to their advantage.

The difference is, with a man who is a womanizer, the compliments are unreal. They don’t come straight out from the heart and are sure easy to sniff out.

Another big red flag that shows a man is a womanizer is his total inability to be wronged by you. No, he doesn’t like you too much when he overlooks everything you do. He is just being a regular womanizer and allowing have your way with the hopes that you will like him more.

When a man can’t call you out when you wrong him, you should not trust such a man. As soon as he gets what he wants from you, he is going to leave.

Read: 10 Signs The Guy You’re Dating Is A Player In Disguise

3. He is Quite the Social Media Cool Guy

Cool pictures, many of which are shirtless—numerous comments from women. Flirtatious replies. Some more pictures. Regular posts. Social media influence.

All these signs indicate that he just might be a womanizer.

One thing is common amongst womanizers: they all want female attention, and they sure know how to keep it.

If you find him too often on social media, especially trying to bait women, be sure that it does not just happen in public. It happens in the inbox too. He keeps going after women!

4. He is Always With his Phone

He might not be the outgoing guy on social media, but hey, he just might be the one who does flirting quietly. Of the most dangerous kinds of womanizers, the quiet, subtle humanizer is the most dangerous. One can almost vouch for him, insisting that he is not a flirt when in fact, he is.

The subtle womanizer is almost always on his phone. And guess what? When you look his way, he pretends not to have been using the phone.

Does he look at his phone quite a lot and smile? Then be sure that he is a womanizer.

Read: 20 Ways To Differentiate A Genuine Guy From A Player

One of the most annoying things ever is being with a man whose phone won’t just stop buzzing. One second there is quiet and vibing, and the next, a phone buzzes to break it all—annoying stuff.

You will experience this quite a lot with a man who is a womanizer. If his phone rings more than thrice when you are together, and he can’t say exactly who called, then something is up that he doesn’t want you to know.

PS: some womanizers are smart. To avoid certain calls, they put their phone off when they’re around a woman they consider a potential mate. Don’t buy this. Ask why his phone is always switched off when he is with you.

6. He Calls You Someone Else’s Name

The first time? Let’s call it a mistake. The second? Let’s cut him some slack still. The third? Then there is something terribly wrong. Either he is attached to someone and mistakes you for that person, or he has really never paid attention to knowing your name.

Either way, you will be at a loss if you keep being around him. Keep your emotions far away from a man who does not even remember your name.

Read: 10 ways to tell if He is Genuine or just a Player

7. He Doesn’t Want to be Seen with You

This means one of two things: sometimes even both:

– He is not proud of you

– He is afraid that someone will spot you both together.

Whatever the case, he is not good to be around. You deserve someone who is proud of you and is ready to show you off, not some womanizer who is afraid that he will bump into his girlfriend when he is with you.

8. His Friends are Womanizers

True, there are times when a guy can be the odd one out, but this is rare, so it is best to just stay away from a guy whose friends come off as womanizers. This is especially true if they hang out a lot together at bars and clubs.

Plus, you really should stay away from men who will give you reasons to feel quite insecure and scared of being cheated on.

Read: How to Stop Falling for The Wrong Guy

It is normal for something to occasionally pop up out of the blue so that a date is canceled. It only becomes a problem when it happens too often, especially if there has been no warning. When, just minutes before a date, he calls to say he cannot make it anymore.

He probably has a girlfriend and several other women whom he has promised to meet. He is most likely a womanizer.

Vague men are mostly the kind to mess you up real bad. By vague, I mean you don’t seem to know anything about him. You can’t point at one thing he does, where he lives, etc.

If a vague man adds sweetness and a perfect ability to make you swoon with words, then he is definitely a womanizer.

A womanizer will most likely be overcomplimenting. He will be vague as well.