Should I move in with Him? 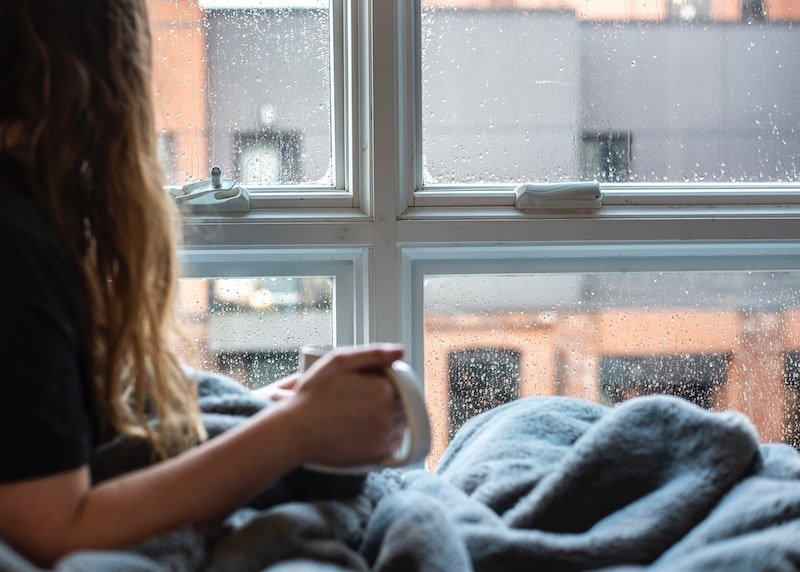 Why does it matter?

You are about to make a decision that could change a lot in your life. And it is important to know exactly what you’re getting into.

What would you do?

Imagine this scenario: Grace’s relationship with Matthew has grown since they first met at a friend’s wedding far away from here where grace lives. On Tuesday, she went to a party organized by a friend and bumped into Matthew.

What drew her the most to him wasn’t his bright smile and all-white teeth, nor his height and muscular build; it was his voice, the way he talked about his dreams.

He still talks about them. The dreams have been the same these two years: build a tech company and raise a family.

He is actively pursuing this dream. All-day, he works on his computer, writing codes, and programmes. He has built a few apps, both of which he sold for an amount Gloria wasn’t comfortable with.

She said he was too small, and that his work deserved more recognition and more money. He smiled at her and said nothing. But later that night, he asked Gloria over the phone to move in with him.

He asks again this evening, reminding Gloria just why he wants her here. He says she is the most supportive person he has met and so would love to have her around him as often as possible.

Gloria knows she loves Matthew. But moving in with him would be a big decision to make, and she is still unsure what to do.

If you were Gloria, what would you do?

What do You Want?

Think about it for a while. When you think about moving with him, do your guts disagree? Do you love him that much?

How Well Do You Know Him?

Sometimes, our partners have secrets hidden from us. How well do you know your partner’s past secrets? Is he an abuser, or does he have a history of being abusive? What do his friends have to say about him? How about his exes?

You have to understand that you are about to live under the same roof as him. Your safety is quite important. Know who you’re moving in with. You should not move in with him if he has tendencies to put you in danger.

Is The Location Favorable?

Moving in can be a big deal if you’re moving to a new area far away from where you currently live. Is his house close to your workplace? Will you be able to cope with the change of location?

What Do Your Friends and Family Say?

Moving in with him is a skill that requires preparation. A lot of times, our friends and family give the best advice. This is because they have our best interest at heart. They know what’s great for us and what is not.

Also, you can talk to experienced friends or older ones who have succeeded at it. Ask them what they would have done differently or wished they had known then that they know now.

Have you Talked About It?

Before moving in with your partner, be sure that you both have talked about it and agreed to each other’s terms.

You need to understand why you want to move in with him to know whether you’re ready.

Questions to Ponder Over

What do I want? Is he safe to be around?

Photo by Amin Hasani on Unsplash 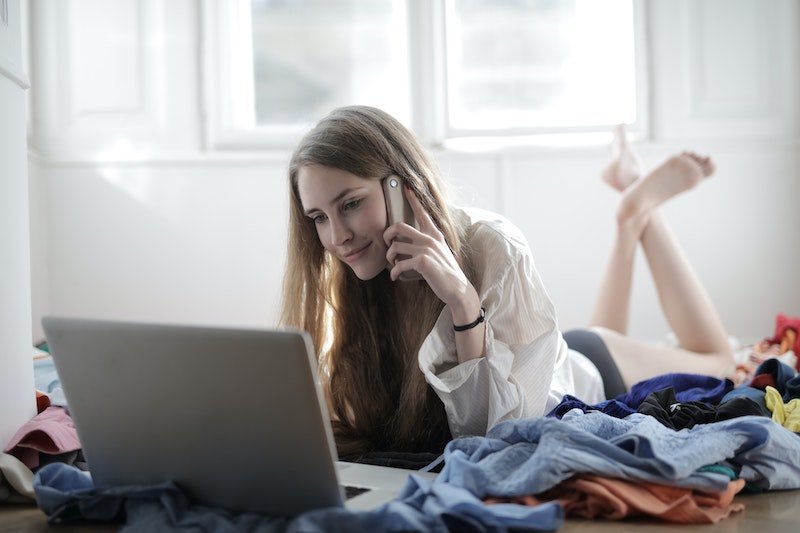 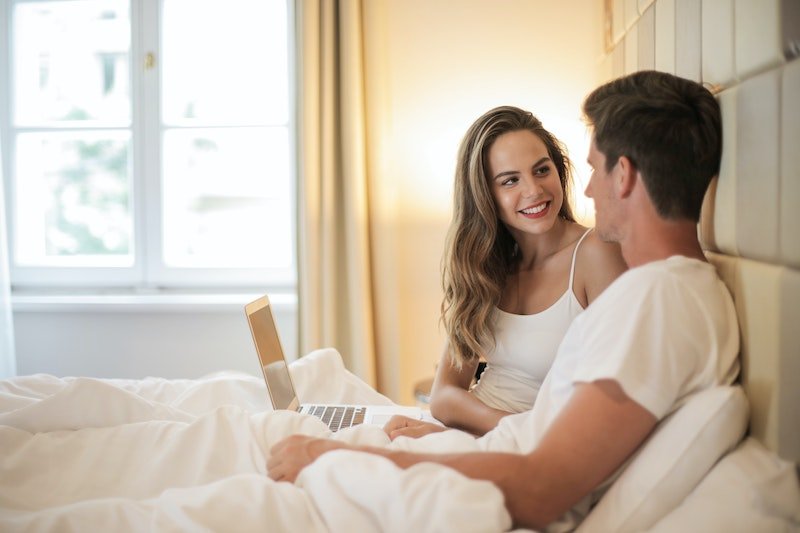 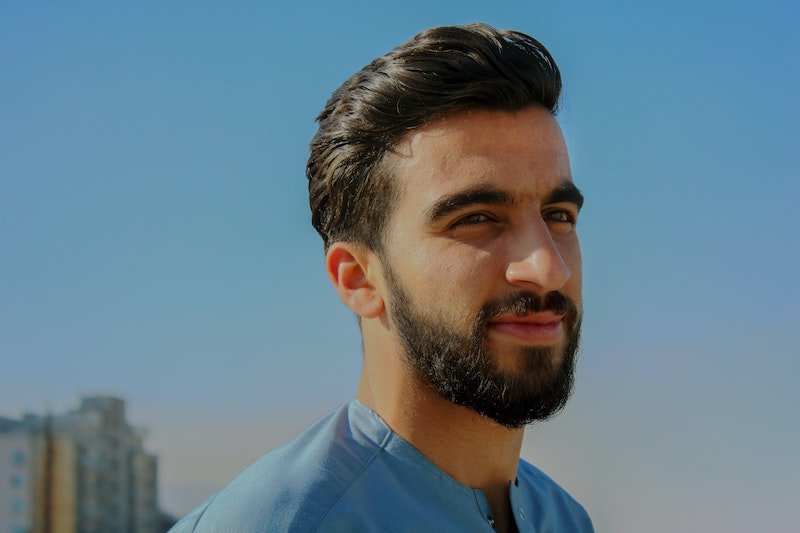