How to Know if He is Commitment Phobic

You have been seeing this guy for a while now, but things are not just progressing as you thought. It feels so much like your biological clock is ticking faster than ever. However, your man is just not interested in moving at your pace, or he reluctantly says, “let’s see how it goes.” At times he gives you no clue of any future plans together, no matter how you quiz him. This is the most frustrating of all responses you get from him. (sighs). “Crying over a guy? Nah, pick your head up, princess. Your tiara is falling” Kylie Jenner’s tweet. No need pouting, sweetie, or wasting your precious tears on a man that was never there for you!.

Oh, yeah, society has made it acceptable to women that men are not hardwired for monogamy. I beg to differ. I belong to the school of thought that there is a man for every woman out there. Hence, if a man is not invested in you, the truth is you are not his ideal woman. No wonder some men would just string women along until they eventually meet their true love and would do anything to commit to her.

Notwithstanding in this article, we have to get one thing right. Is it that your man does not want to commit to you, or is he seriously scared of commitment?. The latter part of the questions mentioned above is what we will look at now. Here are some of the ways to help you really know if he is commitment-phobic.

7 Signs Your Man is Commitment Phobic.

One greatest giveaway that he is commitment phobic is for you to match his words with his actions. (Rule no. 1: love is not blind). Do not excuse his bad behavior because he sweet-talked you. History has proven that women fall prey to this kind of man just because of his oratory skills.

For instance, a man who has rehearsed a line from Bruno Mars’ song “grenade” could sweep you off your feet with the words “I’ll catch a grenade for you.” And you deliberately chose to be blind to actually see that he can not even cross a puddle for you. We are our own problems if we decide to be carried away by just words not backed up by actions.

2. He is emotionally detached.

If he is commitment-phobic, he always develops cold feet when you want some sort of emotional connection with him. His guards are always up because he is shy or is a private person. (tricky?). Check if he opens up or shares deep thoughts when you are behind closed doors.

I could remember a time a friend of mine, Sophia, went to visit her boyfriend. The guy couldn’t even stand her being all mushy mushy with him; neither would he reciprocate towards her. It was as if she was with a log of wood each time she is romantic.

A wise man once said, “excuses are the bedrocks on which failure is built.” If he is commitment-phobic, he is going to give you a thousand and one flimsy excuses to impede the progress of any relationship with him. Don’t tell me; you are going to buy all that crap from him. Well, it’s basically your choice to decide.

Let me reveal one secret to you about men. They are intentional. Have you ever noticed how men would put everything in place just to watch their favorite football game without any form of disruption?. That’s how he is supposed to put things in place if he really cares about you.

4. He goes MIA on you without fail

Because of ingrained beliefs that men are scarce, a lot of women would hold on tightly to a guy who goes missing in action on them perpetually. This man shows up only when it is convenient for him in the relationship with you.

At times, you could shoot him an SMS, and you wouldn’t get a reply from him, even when it’s apparent that he has been active on social media. Then all of a sudden, after a long period of time, you get a “hi” message from him. This action is deliberate; he wants you to read in between the lines that he has no intention of sticking up with you in the long run.

5. He opted for keeping things casual.

I mean it as he has actually told you he is not looking for anything serious because he sucks at relationships. This man has told you the plain truth of never making your relationship count or of ever taking things to the next level. Then you decide to take it upon yourself to be the woman who is going to make him commit. Well, good luck to you if it ever works out.

6. You are not “Before Anything Else”.

This means that your boo-boo does not see you as his bae. You aren’t important to him. It doesn’t matter to him if you are dying. He places every other thing he is involved in above you. In other words, you are not his priority. You mean nothing to him. (Sorry, I don’t mean to break your heart with that). That is the fact clearly written on the walls. This is precisely how to know that he is commitment-phobic.

In some cases, if he is commitment-phobic, it will reflect in his career. A man who has difficulty keeping a job for long is likely to have the same attitude towards his love life. He has a history of so many short-lived relationships. This is because he has eyes for the next flashy thing or woman that comes across his way. In most cases, he is not even faithful. Consequently, commitment is far from his heart.

Knowing if a man is commitment-phobic is not rocket science. This is one of the major causes of the disappointment in several failed relationships. These men are seriously under the grip of the fear of the unknown. For this cause, they decide not to think of monogamy, marriage or having kids. This could be due to past traumatic experiences or mental disorders like depression or narcissism. It is not the end of the road for you if you are dating a commitment-phobic man.

My 2 cents worth is that you shouldn’t assume a therapist’s role in your relationship with him. Men don’t like when a woman is trying to change them. It makes them feel broken or not good enough for you. Consequently, making things go south between you two. Instead, get a man who wants to be on the same page with you.

Photo by Mary Taylor from Pexels 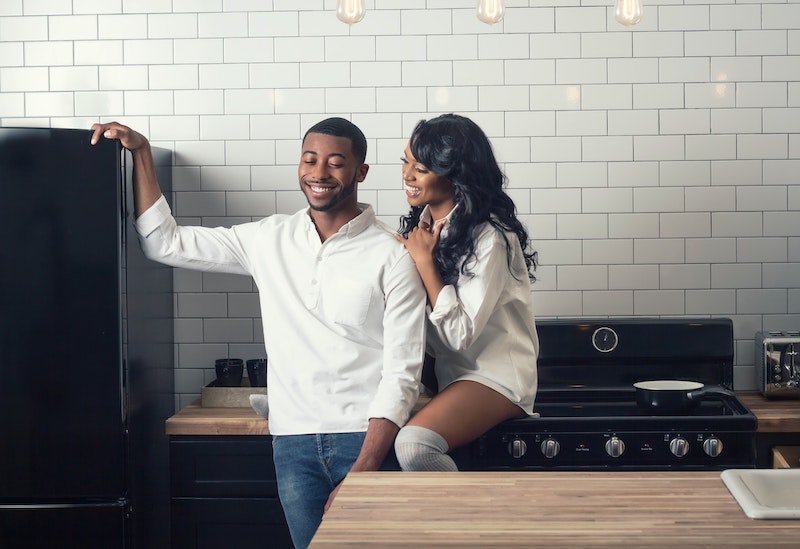 How to Succeed as a Couple

Every couple craves a solid relationship and they want to succeed, but how do you accomplish that level of friendship and love to make the relationship last? How do you form a bond that will last through the worst of times? And what do you do on rainy days?! Many... 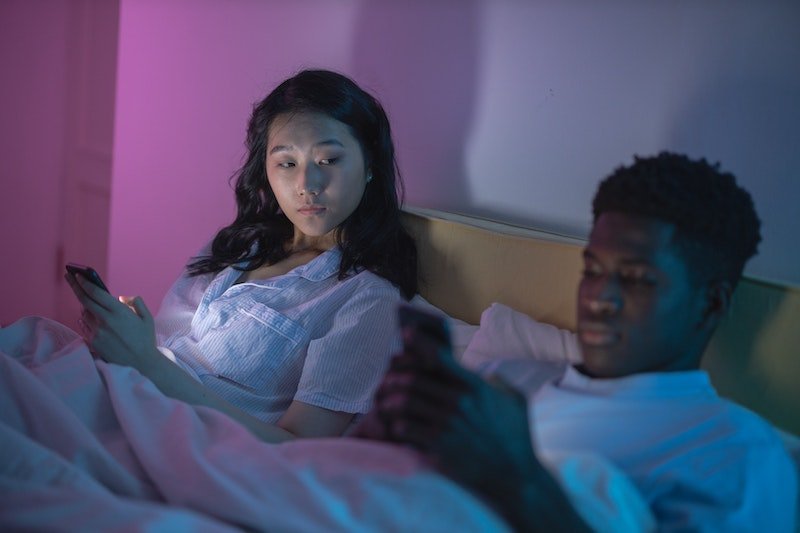 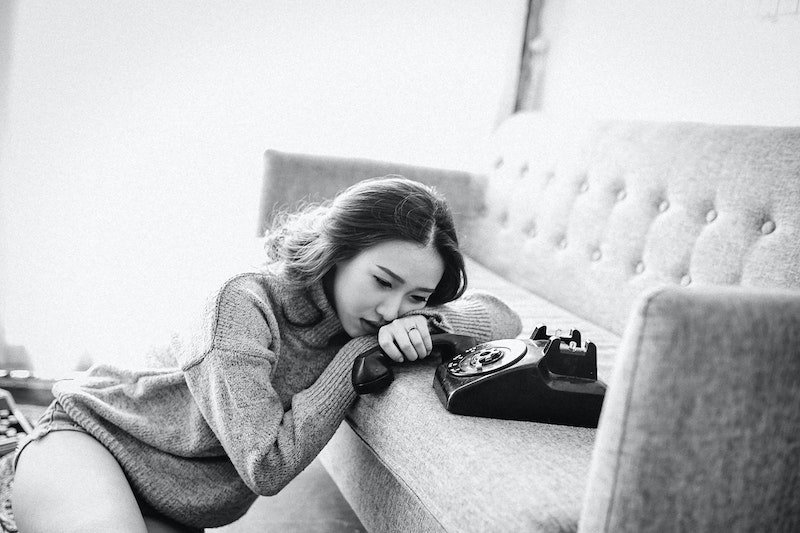 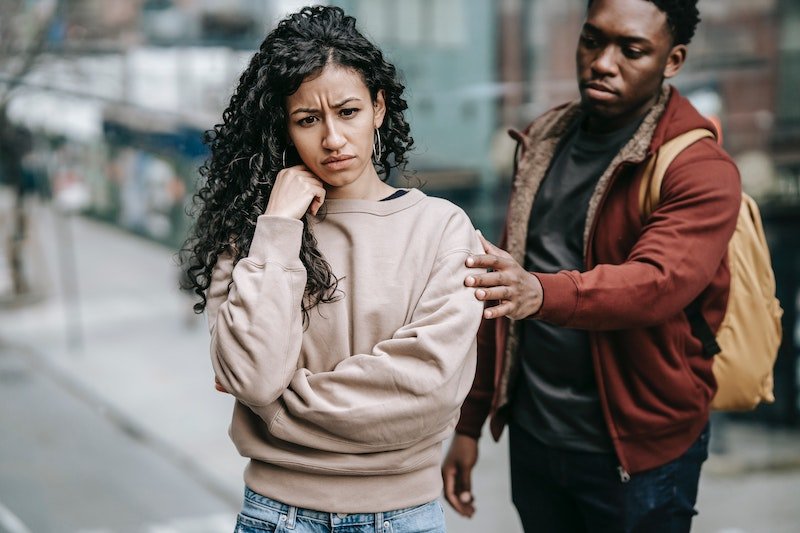 Behaviors that kill a relationship, especially at the beginning of a relationship, are talking nonstop about your ex, poor personal hygiene, and embarrassing drunkenness. These are situations that can make one suddenly loses attractiveness for the other. They are the...