How to Help Your Child Learn to Become More Optimistic 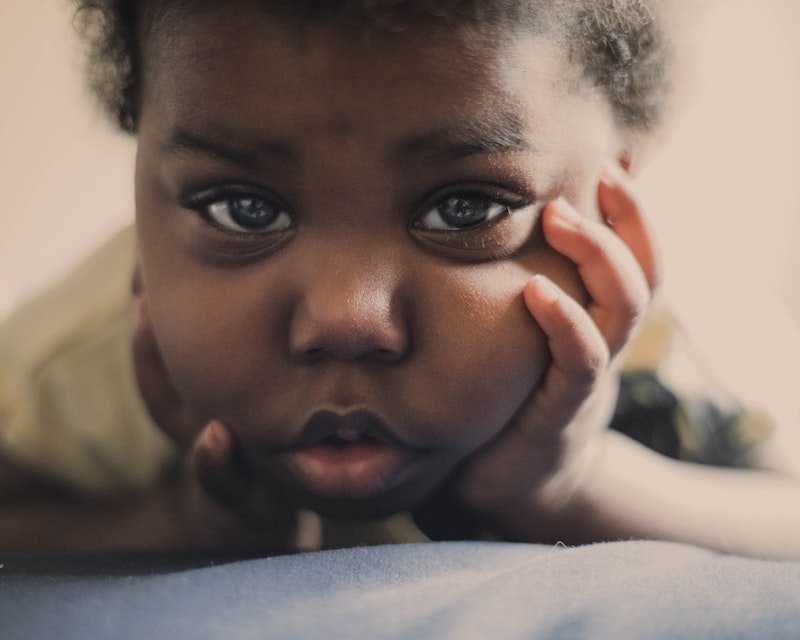 While some parents want their children to live in an ideal world, others would like to wrap them in cotton wool. But nobody can save a child from pain or disappointment. The best way to help your child learn to become more optimistic is to teach them how to deal with difficult situations positively.

The children benefit more if you teach them the skill they need to get back on their feet after a failure and get their emotions under control. This article highlights practical ways you can help your child learn to become more optimistic. Use these tips every day to help them change how they think about the problems and challenges.

The first challenge we’re going to consider is throwing tantrums. How do you respond to it, and what can you do to prevent temper tantrums?

Tantrums. Every parent’s nightmare. I remember this one time with my princess Diana. She was four. We were at a mall getting stuff: herself, her mom, and me. Diana halted abruptly as we walked around picking stuff off counters.

We turned to look at her. Her eyes were on some packets of biscuits. Her face had reddened. She was clearly upset. Before we even understood what was happening, she let out a scream and threw this tantrum.

“Why do they even do this?” I blurted, frustrated.

It took me some time to learn. And I did learn.

Simply put, tantrums are outbursts kids tilt to using to express themselves. Believe me; all kids throw tantrums. It is, in fact, a perfectly normal part of childhood.

Tantrums may include a phase of anger or whining, feet stamping, face twitching, etc. They’re common during the period within which kids are still learning how to speak.

Because, since kids still can’t perfectly relay their wants in words, they take to acting, to throwing tantrums.

Like with Diana that day in the mall, it became apparent she wanted some biscuits. However, she couldn’t say it, and so she threw a tantrum.

Your kid or maybe even kids would throw a lot of tantrums in their childhood years. Don’t fret or feel upset. The following points will help your child learn to become optimistic. You can have the situation in control and prevent other tantrums if you do the following:

1. Communicate better: communicating with your kids helps them get comfortable around you. Comfortable enough to ask for what they want. Your communication with kids should be intimate and should, a lot of the time, involve non-verbal means of communication. Like laughing, waving a hand in the air, pointing, etc.

2. Give your kid attention: kids throw tantrums when they feel like they aren’t getting enough attention. Giving them attention should help a lot of the time.

3. Try as much as possible to avoid situations that are likely to trigger outbursts: Don’t give your children playthings that are far too advanced for them. If your child begs for treats during shopping, steering clear of sections with these temptations in a shop will help.

Always carry water and, if possible little snacks along with you whenever you’re going out. If your toddler acts up in restaurants because of delays, choose places that offer quick service, so you don’t have to wait for so long before you get served.

My Kid Always Fights With Other Kids.

Like adults do with each other all the time, kids are bound to be caught up in disagreement with each other. It’s perfectly normal, especially with kids aged between 3-7 years old, who have just been exposed to social life. But it becomes problematic when they get into disagreements too often.

Growing up, Diana had a very awkward social life. Leave her to play with the other kids, and minutes after, screams are ringing all over the compound. It was almost like it was impossible for her to relate with children her age without fighting. Her mother was worried, and so we had to seek help. Soon, we found these hacks pretty helpful when your kid can’t stop getting into fights:

You can say: “If he upsets you, you can tell him calmly, so he stops. Okay?”

2. Trust them to sort it out on their own: children learn a lot on their own. So you should be able to trust your kid enough to watch them apply everything you’re teaching them.

When next he or she gets into a fight, don’t intervene too quickly. Well, except things escalate too quickly, and there’s a possibility of them getting hurt. So trust them, and watch. Let your child learn to apply knowledge.

3. You might want to involve a counselor if things become too haywire.

At some point or another, every child is going to hate school. I was not too fond of school also when I was a kid. I like to think I remember that, but I don’t. It is my mother who tells me. In her stories, I act the same way as Diana did when Diana first started school.

What was your kid’s first day at school like? Let me guess, the child screamed and threw tantrums. And the next day, the child would not want to follow you there anymore. Of course, this might not be the case, as not all kids hate school at first. But a lot do, and these are just what you should do when your kid hates school:

No matter the negative attitudes, your child would become more responsive in a loving environment. Be a supportive parent. Communicate, and trust your kid. It always works.

Remember that as parents, you are a role model for your children. Your child will develop good behavior and learn to become more optimistic if you address your own problems and eventually move on. Doing this will help your children grow up knowing that challenges and disappointments can be overcome.

Photo by Seven Shooter on Unsplash 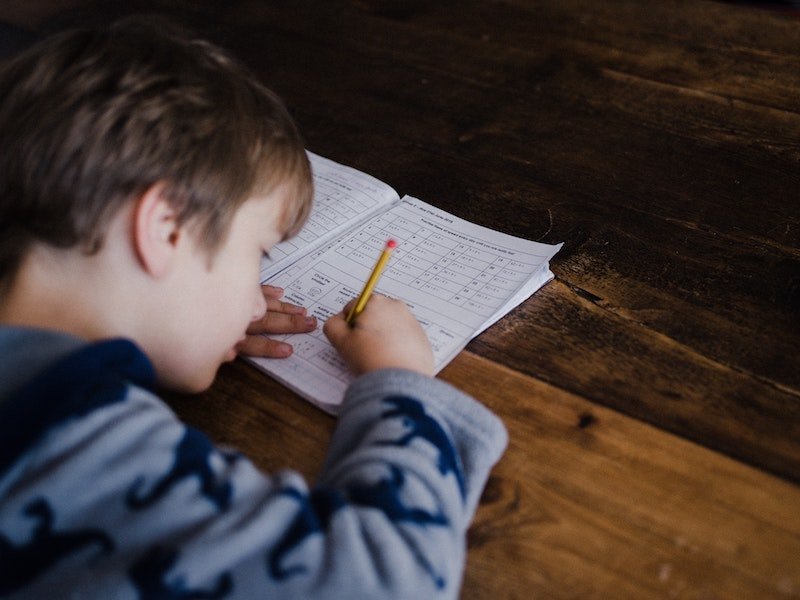 15 Tips to Help Your Child Do Better at School

When a child is doing poorly at school, it does not just affect the child. Being a parent, it goes on to affect you too. Parents, all of us, want to help our children do better at school and hate to see them struggle. We hate to watch our children cry over poor... 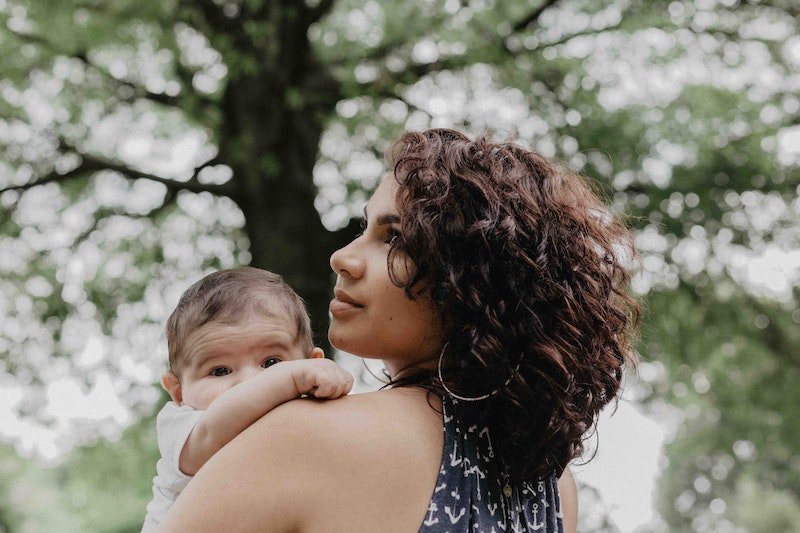 How To Fulfill Your Role As A Mother

The world is becoming more complex than it was many years ago and that has even made the role of a mother even more challenging. As a result of this, many moms have always wondered how they can fulfill their role as a mother.  So it is only natural to wonder about... 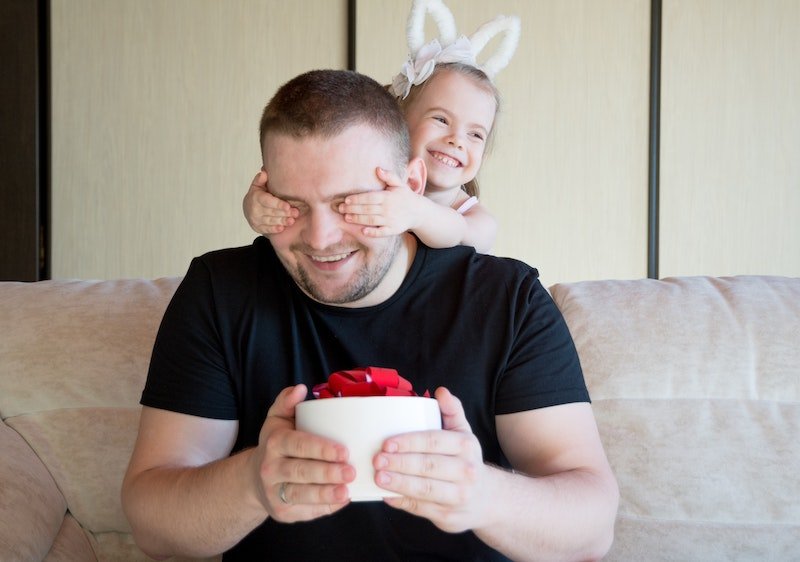 What Children Need From Their Fathers?

Bearing children is only the start of the responsibility of all parents. As your kids grow up, they need more than just physical attention. They need your help and guidance to develop mentally, emotionally, and morally. To achieve this, children need the love of their... 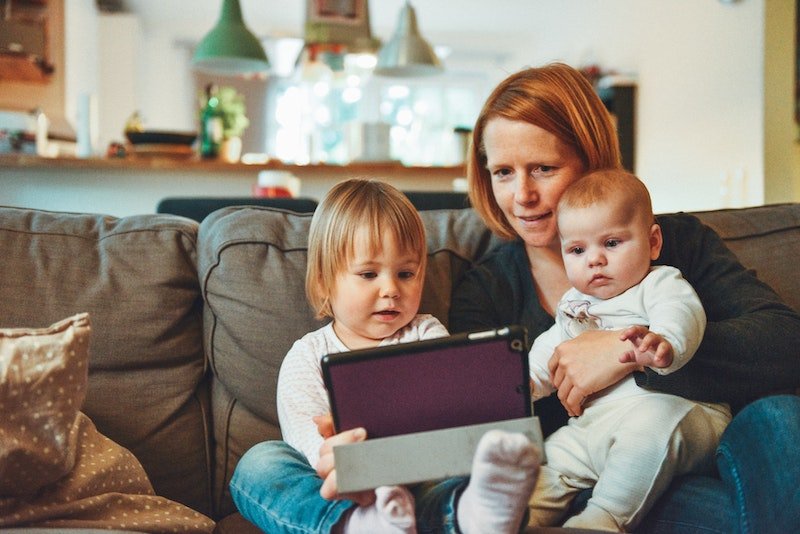 Steps to Meeting the Challenges of Motherhood

Mothers play a significant role in the physical and mental growth of children. But the transition into motherhood isn't always smooth. Many women today face challenges that affect their mental health. That's why mothers have to look for ways to balance their lives and...