How to Become a More Creative Person 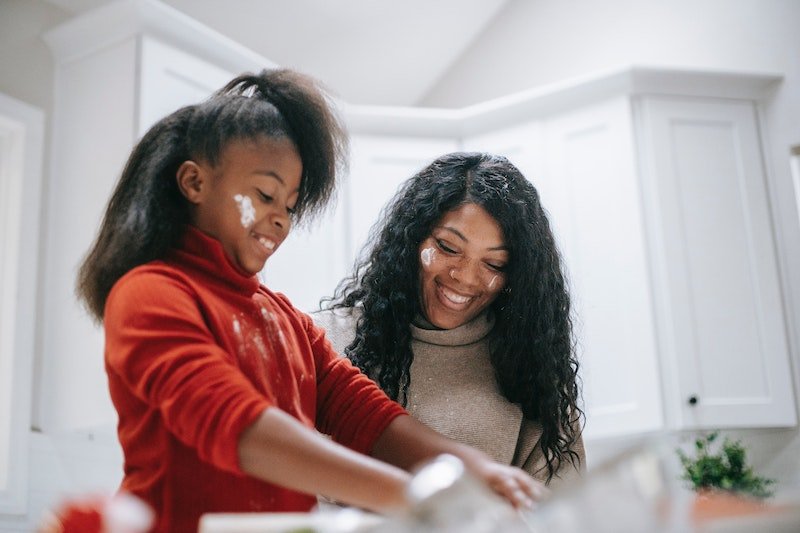 Creativity has been a very sought-after quality for centuries. For this reason, the average person is not as creative as they would like to be. Therefore they look to the creativity of others for simultaneous entertainment and inspiration.

Your average joe cannot paint entire landscapes by heart or perform freestyles that would seem almost rehearsed. Though, a lot of people try or have tried at some point in their lives to be more creative versions of themselves.

Many people have hence decidedly faced the “harsh reality“ that their creativity did not exist, petting themselves with passive half-truths like “nobody pays you for creativity anyway.” The truth of the matter is that deep down, everyone has the inherent ability and desire to become a more creative person.

But only a few people can tap into this energy early on or stick around long enough to find out what their superpower is. It might be due to the fear of not being creative enough or the fact that they aren’t creative at all that derails the majority.

I want to let you know, though, that creativity is neither created nor preordained, but you develop it. Therefore anyone, including you, could aspire to become a more creative person by any means. So, wouldn’t you like to know how?

Creativity can be quite elusive and therefore frustrating to attain, but that only makes it more enjoyable when possessed and used to the fullest. I will subsequently be discussing some of the best ways to boost your creativity to your benefit.

Why is Creativity So Elusive?

Creativity is, generally, seen as some form of superpower. So, to become a more creative person, you must have been born with some ‘special’ genes. History even buttresses this belief as a universal truth, that you either have the talent, or you do not.

Pioneers and auteurs, in their various fields of work, have always seemed like gods who walked the earth. Due to their ability to capture their audience and connect with them.

Whether through their words, music, art, style, sportsmanship, or craftsmanship, people like this have long since inspired generations. The legacies of these women and men can be quite the shoes to fill when you think about it. The resultant intimidation that comes from seeing ourselves through the eyes of those we look up to is what discourages a lot of us from pursuing our inner creativity.

When most people imagine ‘creative,’ they suddenly think about the glitz and glamour of a media-influenced version. To most of us, a real creative must be distinctive in style, outspoken, unbelievably smart, maybe even have some unhealthy addictions here and there.

As a result, any creativity that subverts these preconceptions of ours is, generally, seen as watered-down and hence rebuked. It is because we have appropriated and reduced what it means to be creative that only so many people appear to boast this quality.

Creativity is seen as a rare gem and, therefore, must not be free, but this couldn’t be any further from the truth. Creativity is a talent that every person possesses, albeit in varying degrees. Nobody is born with all of it, but it can be cultivated and therefore boosted.

Read: The Idea Of Living A Carefree Life

How to Significantly Boost Your Inner Creativity

Creativity is in all of us. And more often than not, it just needs a series of boosts to reveal itself further and further. The process is a continual one with a lot of benefits. I will now discuss some useful tips to help you to become a more creative person in general.

1. Understand that everyone can be creative

The first step to addressing a problem is knowing that there is a problem in the first place, right. As opposed to the consensus, you must know and accept that everyone has a creative side somewhere in them just waiting to shine, which includes you also.

It is easy to undermine ourselves when we think that we are not good enough, and it is easy to believe that when we feel the same as the majority.

Everybody is truly capable of extraordinary things, but not everyone knows about those things or how they can do them. That is why they beat about the bush a lot. To become a more creative person, you must not only see yourself as one but also discover yourself on that front.

3. Let your periodic intake speak for your creativity

Everything that you consume, from media to beverages, should positively influence your creativity in some way. The kinds of films you watch, the books you read, and the music you listen to are telltale aspects of your life that generally affect your creative section.

The foods and drinks you ingest also influence your ability to perform by a mile. So, you ought to make a conscious effort to expose yourself to environments and habits that challenge you to become a more creative person.

Read: How to Take a Good Selfie in 10 Simple Steps

4. Study your creative role models as objectively as possible

Doing this is not even news to most aspiring creatives. When you first started on your creative journey, there more than likely was that one person that you looked up to above all others. Modern creatives usually refer to these people as influences. An influence is someone whose work usually serves as primary inspiration or admiration for you as a creative.

It is good to study the person that influences your work in detail, but once you start mimicking them or comparing yourself to them in an unhealthy way, it stops being healthy.

When you are studying your role model, you should try to be as objective as possible. Try not to compare yourself to them in any way as it would only serve to reduce your creative esteem and make you feel inferior.

5. Instill your personality into your work

It is another crucial aspect of creativity. Creativity is natural and free because anyone can develop and cultivate it. But there is one thing that does not naturally accompany creativity, and that is identity. The fact that creativity is a universal right means that it does not have a specific image of its own but is capable of taking on the identity of anyone who chooses to take it up.

The main reason why it is relevant to instill your personality into everything you make is that it gives your work a particular ‘stamp’ that would be peculiar to you alone. The benefits of having a distinct signature are endless.

People would recognize your work when they see it, they would make happy purchases based on that, and you would find yourself becoming more confident in your creative nature as a result.

Read: How to Be Classy: 10 Top Traits of a Classy Woman

6. Be as consistent as possible

It doesn’t matter how much potential you have. If you are not very good at struggling, then the chances are that it might all be for nothing. We all know that nothing good comes easy. It is something that we all say but saying something and understanding are two different things.

Think of creativity like money: they are both useful in various areas of life, but they need to be applied to be of any use. You need to spend money for it to have any value the same way that you need to expand your creative juices on something worthwhile for it to have any real meaning.

To grow creatively, this process of expending has to be continuous. Therefore, you have to be both consistent and persevering while taking various notes of your progress. 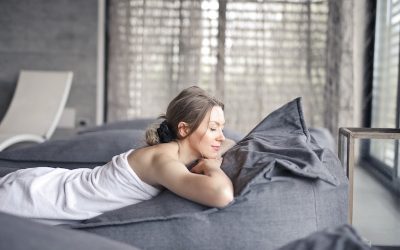 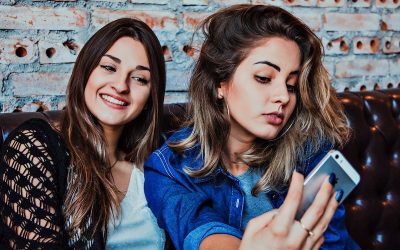 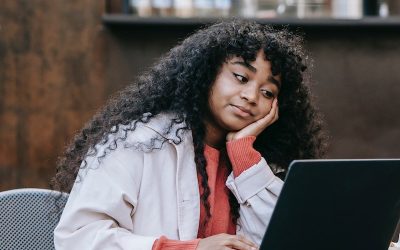 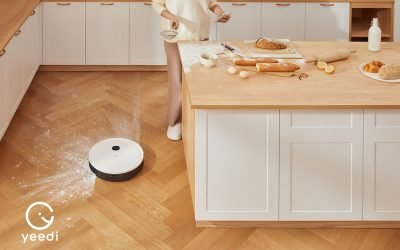 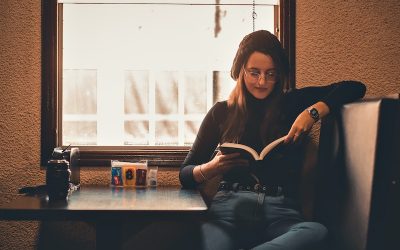 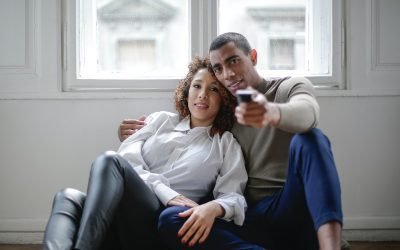