We take a look at some of the famous celebrities whose death shocked the world. Their deaths were unexpected.

Paul William Walker was an American actor, social activist, and philanthropist. He died November 30, 2013, aged 40 in Santa Clarita, California, United States. He was popularly known for his role as Brian O’Conner in The Fast and the Furious movies. Everyone loves him so much.

Walker died as a passenger in a single-car crash alongside friend and driver Roger Rodas. It was an absolute shock to the whole world. Furthermore, they stopped filming at the time. His brother Cody later continued the movie using CGI. The song “See You Again” by Wiz Khalifa and Charlie Puth was commissioned for the Furious seven soundtrack as a tribute to Walker. He was legendary.

Whitney Houston was an American singer and actress. She died February 11, 2012 (aged 48) in Beverly Hills, California, United States. She was the most awarded female artist of all time by Guinness World Records. Houston began singing in church when she was still a child and later became a background vocalist while in high school. She signed her first label at the age of 19.

Also, to date, she remains one of the best-selling music artists of all time, clocking 200million records worldwide. Based on the coroner’s report, Houston had accidentally drowned in the bathtub, with heart disease and cocaine use as contributing factors.

Michael Jackson was an American singer, songwriter, and dancer. He died June 25, 2009 (aged 50) in Log Angeles, California, United States. He is considered the most significant cultural figure of the 20th century and one of the greatest entertainers of all time.

Jackson is popularly known as the King of Pop, and he is one of the best-selling music artists of all time, with estimated sales of over 350 million records worldwide. He was a global figure in popular culture for more than four decades.

Heath Ledger was an Australian actor and music video director. He was best known for his role as the Joker in The Dark Knight movie. Ledger died 22 January 2008 (aged 28) in New York City, United States. His work comprised nineteen films in total. His role in the Dark Knight earned him stupendous praise and popularity. Ledger died due to accidental intoxication from prescription drugs. His untimely death cast a shadow over the subsequent promotion of The Dark Knight movie.

Aaliyah Haughton was an American singer, actress, and model. She died August 25, 2001 (aged 22) in Marsh Harbour, Abaco Island, Bahamas. She first gained recognition at the age of 10, when she appeared on the television show Star Search and performed in concert alongside Gladys Knight. Her debut album Age Ain’t Nothing, but a Number sold 3 million copies in the United States and was certified double platinum by the Recording Industry Association of America (RIAA).

Furthermore, Aaliyah worked with record producers Timbaland and Missy Elliott. She later earned the nicknames, the Princess of R&B and Queen of Urban Pop. Aaliyah and eight others died in a plane crash in the Bahamas after filming the music video for the single Rock the Boat. Many people loved her, and so many people were shocked to hear the news of her death.

Nipsey Hussle was an American rapper, entrepreneur, and community activist. He died March 31, 2019 (aged 33) in Los Angeles, California, United States. Hussle inaugurated the “Marathon Clothing” store, which he founded along with partners Carless, the head of the agency, Karen Civil, and his brother Samiel Asghedom in 2017.

He became known for his numerous mixtapes, including his Bullets Ain’t Got No Name series, The Marathon. The Marathon Continues and Crenshaw, the last of which rapper Jay-Z bought 100 copies for $100 each. Hussle was fatally shot outside his store, Marathon Clothing, in South Los Angeles.

Brittany Murphy was an American actress and singer. She died on December 20, 2009 (aged 32) in Los Angeles, California, United States. A native of Atlanta, Murphy moved to Los Angeles as a teenager and pursued a career in acting. Murphy landed her first job in Hollywood when she was thirteen, starring as Brenda Drexell in the series Drexell’s Class.

In May 2007, Murphy married British screenwriter Simon Monjack in a private Jewish ceremony in Los Angeles. She died as a result of cardiac arrest at Cedars-Sinai Medical Center. In January 2010, Murphy’s mother, Sharon, and her widower, Simon Monjack, established the Brittany Murphy Foundation, a charitable fund for children’s arts education, and supporting the USO and cancer research.

Lee Thompson Young was an American actor. He is best known for his adolescent role as the title character on the Disney Channel TV series The Famous Jett Jackson. He died August 19, 2013 (aged 29) in Los Angeles, California, United States. Young graduated with Honors from the University of Southern California, where he majored in Cinematic Arts. He failed to show up for filming an episode of Rizzoli & Isles.

Police did a well-being check on him at his Los Angeles apartment, where he was found dead. Young was diagnosed with bipolar disorder and was suffering from depression before his death.

Princess Diana was a member of the British royal family and the first wife of Charles, Prince of Wales, and Prince William and Prince Harry’s mother. She died on 31 August 1997 (aged 36) in Paris, France. Diana came to prominence in 1981 upon her engagement to Prince Charles, the eldest son of Queen Elizabeth II, after a brief courtship.

Furthermore, as the Princess of Wales, Diana undertook royal duties on behalf of the Queen and represented her at functions across the Commonwealth realms.

Also, her legacy has had a profound impact on the royal family and British society. Diana died in a car crash in the Pont de l’Alma tunnel in Paris while the driver was fleeing the paparazzi. The crash also resulted in the deaths of her companion Dodi Fayed and the driver, Henri Paul.

Bob Marley was a Jamaican singer and songwriter. He is considered one of the pioneers of reggae, and he is a global symbol of Jamaican culture and identity. He died on 11 May 1981 (aged 36) in Miami, Florida, United States. Marley began his professional musical career in 1963, after forming Bob Marley and the Wailers. Throughout his career, he became known as a Rastafari icon, and the singer sought to infuse his music with a sense of spirituality.

In 1977, Marley had acral lentiginous melanoma, and he died as a result of the illness in 1981. His fans around the world loved him so much and deeply expresses their grief.

Allison Eyube is the Editor in Chief at Whatsdalatest. As a consultant, he enhances brand awareness and the communication process. As a writer, Allison is committed to giving everyone the best relationship advice and wellness information.

He enjoys writing useful content for people from all walks of life. How To Fix iPhone is disabled. Connect to iTunes

Your iPhone will lock you out when you enter the wrong passcode many times. You will get the message "iPhone is disabled. Connect to iTunes." whenever you turn on your iPhone. To fix this, follow the step closely in this article to learn how to fix a disabled iPhone...

VAR success and failures for the EPL 2019/2020 season. It was exciting to watch last season's English premier league come to an end with last weekend’s games. As usual, there was enough drama for the final day of the season to fill our minds. From Aston Villa’s... 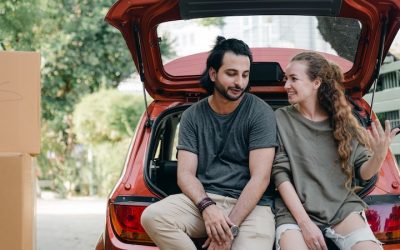 The Lifecycle of Love and Money

For this blog post, we’re going to discuss something almost everyone wants. It can bring great joy or great pain, but it can be awkward to talk about. We’re of course referring to… wait, is this post about love or money? Oh, both? Yeah, it’s both. Every couple is... 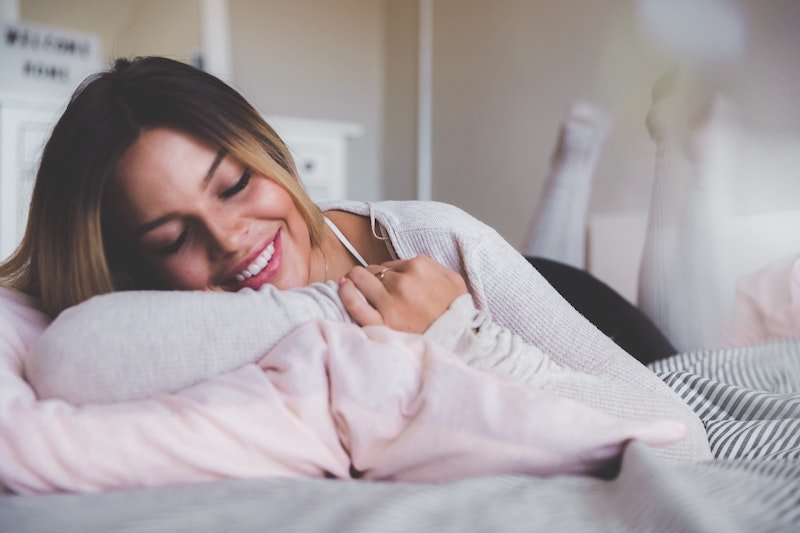 What We Do Unconsciously Every Day

Just the buzz of insects near your ear will make you land a hard slap on yourself unknowingly. Sometimes, we are caught in the act of something that was not premeditated. Sigmund Freud's psychoanalytic theory of personality explains how the unconscious aspect of our...