10 Signs He Wants to Sleep With You 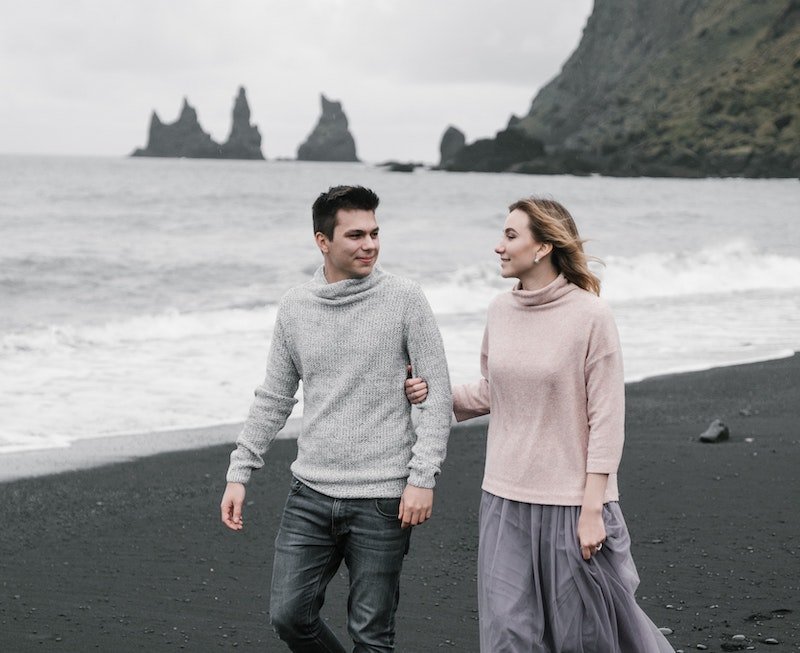 It is not easy to know if a guy wants to date you or just sleep with you. Flirting with a guy happens, and you feel an attraction for him. But the signs he gives you in return are confusing. Some guys can be very crafty when it comes to things like these—not revealing their true intentions.

Here are the signs to watch out for to help you know if he just wants to sleep with you. So, you will know the real intent of any guy and protect yourself from a player.

1. Everything Has to Happen Quickly

When a guy starts speeding up the stages of a relationship, he wants to sleep with you. Guys that are interested in just sleeping with you don’t have any patience. They are not interested in learning and knowing about you. All he is interested in is to hook up and go.

Also, if he is always trying to get you to do things for him, he creates the impression that he will lose interest in you if you fail to keep up. It is a way to get you to do what he wants without delay.

A guy who is after a serious relationship will be interested in everything about you. He will take a genuine personal interest in your wellbeing, job, and family. He will ask questions about your goals or what you’re up to. He wants to know what you like, your dislike, and understand your point of view.

On the other hand, a guy who wants to sleep with you will not show personal interest in you. He will not make time from his schedule to be with you when you need him the most. He aims for his target, which is to get under the sheets with you. and find a way to succeed.

Related: 10 Ways To Tell If He Is Genuine Or Just A Player

Guys that want to sleep with you have no interest in having long conversations. Spending time with you and gisting is boring for him. He just wants to hook up with you for a short time and getaway.

The only conversation he is willing to have with you is about sex and how to get you into the mood for sex. He has an interest in you, but only because he wants to sleep with you.

4. He Doesn’t Want to Meet Your Family and Introduce You to His

If a guy never asks about your family or his, it is a clear sign he just wants to sleep with you.

A guy who is only interested in getting under the wraps with you will never talk about his family. He never wants to connect with people who have known you before him. Every time you talk about your loved ones, he tries to change the topic.

Read: 10 Signs She Only Wants You for Your Money

Bringing up conversations on sex all the time is a sign of trying to get laid. When discussing important and serious issues with him, he makes raunchy remarks.

All his comments about you are sexual. For example, let’s say you give him a call and tell him about your office presentation; his remark will be about how the clients admire you during the presentation. And how all they were thinking about was you.

Everything he thinks of is sexual fantasies and how to sleep with you.

6. Sees You as a Sex Object

When you see a guy who seeks things beyond sex, he’s a serious person. But when a guy doesn’t care about you as a person or your abilities, it’s a sign he wants to sleep with you.

Authentic and quality men will task your brain and have intelligent conversations with you. They believe the value of a woman is equal to a man. They understand that if they date you, you will compliment them.

Responsible men make you feel you have more value than what’s between your legs. On the other hand, a guy who wants to sleep with you sees you as a way to satisfy his sexual urge.

Read: How To Know If It Is Real love Or Infatuation

7. He Doesn’t Remember Anything You Tell Him

When you tell him things, he forgets details of what you told him. He has no genuine interest in anything you have to say to him. All he has on his mind is how to get you to come to bed with him.

Ask him questions about your previous discussions, and he won’t be able to remember the details. You’re not a priority to him. You’re only a tool he uses to satisfy his sexual desire. So he does not take anything you say too seriously. Every time he spends with you is to achieve his aim of getting you to sleep with him.

8. He Doesn’t Care About Your Feelings

Guys who see beyond sex care about your feelings, and they make an effort not to hurt you. They make an apology effortlessly whenever they are in the wrong.

If a guy doesn’t care about your feelings, it’s a sign he wants to sleep with you. He doesn’t care if you’re hurt or going through difficult times. If you can’t give him what he wants, he gets angry.

Women like men who like to pamper them. But sometimes, this pampering could be a weapon for a man. When a guy who only wants to have sex with you sees you like favors, he tries to use them to entice you.

One of the signs he wants to sleep with you is that he shows excess generosity. The idea is to heighten your taste and make him rely on you. Responsible men keep their money inside their wallets. They spend only when necessary and may expect you to pay the bills sometimes.

10. Doesn’t Want You to Meet His Friends

Guys like to brag about someone they like to their friends. A guy that wants to have something serious with you will introduce you to friends. If he’s not doing it, then you need to make him. If he refuses, then something is wrong somewhere. He probably wants to sleep with you.

As you can see, some guys will do anything or go to the extreme just to get laid. They’re very persuasive and will do just what you want until they get what they want. After getting what they want, everything changes so quickly.

I hope this article’s tips help you identify guys who just want to sleep with you and not genuinely date you. To not fall prey to such guys, always keep your eyes open for the red flags. 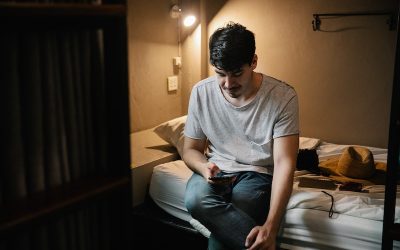 15 Signs Your Ex Hasn’t Moved On

Still think the relationship deserves one more shot but are unsure whether or not your ex has moved on? This article helps you figure it all out. Here are 15 signs that it might be all a front and your ex hasn’t moved on:  1. They Cut off Contact But Don’t Cut... 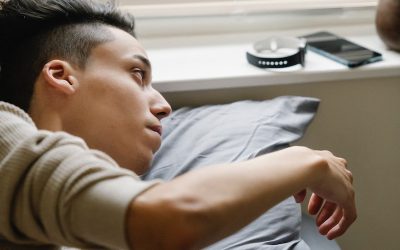 15 Signs Your Ex Has Moved On and What to Do

We have all been there in that annoying world of questions about whether or not our exes are over us. It is really not an amazing place to be, as it leaves us torn between moving on and giving up the relationship. We explore signs your ex has moved on and what to do. ... 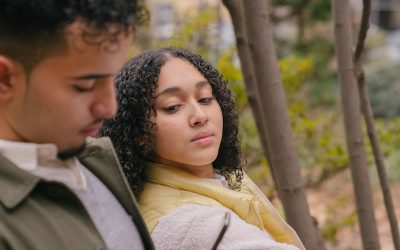 10 Ingenious Ways to Catch a Cheating Partner in The Act

It is only an assumption until you can catch your partner cheating on you, no matter how strongly you feel that they are indeed cheating. But catching a cheating partner in the act can be very difficult, even on your mental health. Can you deal with the trauma of...