by Rachael Ukpebor | Love and Romance Only a man who is selfless will think of making a woman reach the climax when making out. A selfish man cares less if she is satisfied or not. If women do not get to the peak of sexual ecstasy, sex becomes boring and frustrating to the couple. For alpha males, their egos become deflated when their women did not get to it. Fake orgasm is not just limited to women today.

It is often argued that most women do not attain their sexual peaks at all. It takes a lot of exposure for them to conquer their personal insecurity or the feeling of having other women as their rivals.

Coitus can only get better when she is open to genuine discussion on what turns her on in bed with you. She has become more secure. She gets more vocal.

Many women tend to live up their sex life to an ideal based on how society, especially men, expects them to behave. Perhaps they feel that during intimacy, they have to put up a theatrical performance. I have even heard from some men criticizing ladies, saying, “the higher the pitch of her moaning, the sweeter it gets.” As a result of this, some women fake orgasm.

3. Too many sexual arousing movies

The popularity that such movies have gained since their inception has made it very conspicuous how unpragmatic the set standards are now. Unfortunately, the stars featured in those movies and the sound effects in their videos have led a lot of people into thinking that, that is how sex should be.

Sometimes, the voice you hear in such clips is usually that of someone else not even in the bedroom speaking into the microphone.

Therefore, when a woman guilty trips herself with performance issues in bed, she suddenly becomes oblivious of why she is having intercourse in the first place and begins to act.

This can make a woman fake orgasm as her reasoning has become distorted due to the alcohol she consumed. She becomes melodramatic. At times you see her panting like a dog in hot weather; sometimes, she will squeeze the pillows then scream on top of her voice. This makes her partner thinks he is the driving force.

Fear is the greatest giveaway of a woman when it comes to reaching a sexual climax. Any woman who finds trouble relating with her partner on an emotional ground would encounter this challenge during sex. Since she cannot connect sexually, she begins her own ‘animation.’

This is why at times, when in action and you suddenly stop to drink water, the girl lying naked in your bed is still screaming. And you are not even touching her in any way- that is weird!

6. She wants the sex to quickly be over with

Another reason for the faux climax is that she wants the sex to be over with quickly. She knows you would not stop until you see that you have satisfied her.

Women are complex creatures but yet sweet like pineapples on the inside when energized. Also, most women would not want to turn you down when you are in the mood. They just want you to get the deeds done in less than 5 minutes and be off to do other things.

This makes many women fake moanings of pleasure in sexual activities. When it comes to being intimate with a girl, there are two things involved. She could be anorgasmic; that is, she is incapable of reaching orgasm due to how her body functions or she could be non-anorgasmic (wow).

A non-anorgasmic woman is capable of experiencing true orgasm.  But have it in mind that a penis-in-vagina kind of sex will definitely not be enough for her.

These two categories of ladies would not be far from being sexually challenged in their various amorous relationships.

However, there are situations where a woman just needs to fake it to make it in her love life. Such women utilize this tool to enhance their sexual experience.

From the discussion I had with a lady, she told me how arching her back was at a 45⁰ angle. Using dirty talks with her man actually made her sex life worthwhile. I do not see anything wrong with using fake orgasm in this scenario as positive conditioning to keep your bedroom warm. Do what works for you.

Some men have read somewhere that when a woman reaches orgasm, you feel some kind of squeezing within her privy part. This is necessarily not so for every woman as their anatomy is unique and varies from one woman to another.

For some women at that point, it is the real orgasm she has reached that makes you feel macho, while for other women, it is not so- just some kegel exercises of squeeze and release she did to please you in bed.

Most women will surely want to stroke a man’s ego that they are really in love with sexually. Besides, she did it before, and it worked. Consequently, it becomes a part of her whenever she is in bed. The most annoying thing here is she is deriving little or no pleasure from you at all.

All these reasons can spell doom for any kind of relationship. Since both parties are not satisfied or just one is satisfied. Thus, resulting in grievances that would cause a lot of upsets.

On the contrary, two committed partners can actually get sexually satisfied in their relationships if they are willing to have honest communication on what can be done to reinforce trust and intimacy. Ultimately, helping women to bid fake orgasms goodbye.

See also: Understanding When A Woman Says: I’m Not In the Mood

Photo by Katie Salerno from Pexels Being the one who always texts first on the phone with someone who never texts you first is tough, but it's not uncommon.  Why Does it Matter? You are having second thoughts about whether or not she really likes or is attracted to you.  What Would you Do? ...

How to Kiss a Girl to Make Her Want You More

A lot of times, the first couple of romantic or sexual encounters determine whether or not attraction will remain or will leave. Kiss a girl right the first few times, and she is going to be more drawn to you. Kiss her wrong, and she begins to question if you really... 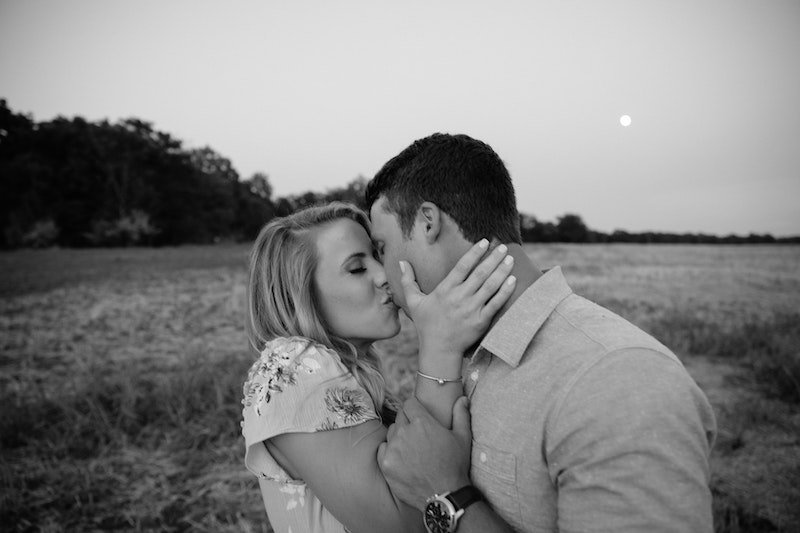 How to French Kiss a Girl

French kisses or deep tongue kisses, when done right, are one of the most romantic things out there. They will have you and your woman feeling things one doesn’t feel too often. That connection, that intensity, as lips and tongue merge, is everything. In this article,... 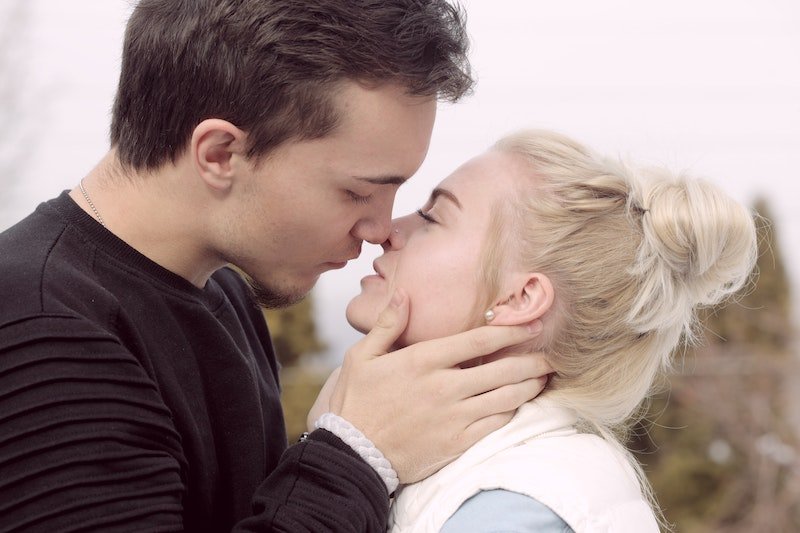 How to Kiss a Girl

The question "how to kiss a girl" has to be one of the most commonly asked questions amongst guys who are just about to have a first, second, or maybe even third kiss. If anything, it isn't difficult to answer. Because there are no rules, that is it. There are no...